How would you feel if your kid was dating you? 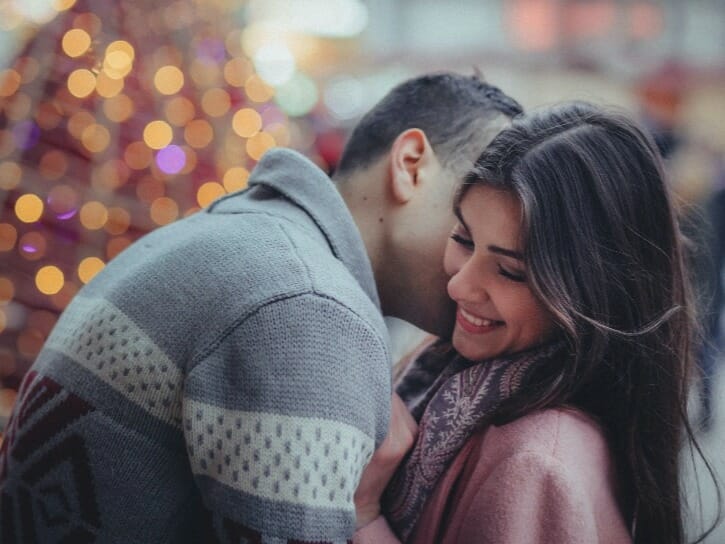 No, I don’t mean you actually dating your kid.

When I coach my clients around relationship issues, I find a really good question to ask is whether they’d be happy if their kid (or sibling or someone else they love) was in a relationship similar to their own.

It’s a confronting question and one that generates an immediate response.

We can fart-arse around any other question and smooth things over in our minds about our own involvement in our relationship…. But if you took that same kind of relationship and put your kid in it, how would you feel?

How would you feel about them behaving in the way you do within that relationship?

How would you feel if they were communicating with their partner in the same way?

How would you feel if they were allowing themselves to be treated in the way you are?

What would you say to them, what advice would you have?

Think back to any relationship where you weren’t being your best self – would you want that for your child?

What would you want for them instead?

Take that information and then apply it to your own life.

What action do you need to take in your relationships?

To verbalise your needs and wants?

To heal the past?

To go for counselling?

Something to think about.

I’ve done a lot of relationship coaching over the years, and I’d say 90% of the time the client comes to me with a goal they think has nothing to do with their relationship.

They come to me with a general goal of feeling better because they feel sad, miserable, stuck etc.

Through coaching I support my clients to become the best version of themselves, usually starting with their values and goals.

Often people can come to realise it’s the relationship they’re in that is no longer bringing out their best self and while they’ve known it deep down for a while, coaching can trigger this truth being revealed.

Which means I’ve been blamed for relationships ending.

It’s not pretty to do this deep kinda work on yourself, but people always end up happier, which was their original goal usually.

If you’re feeling stuck or in limbo right now, get in touch to see how coaching and/or energy work can help you. 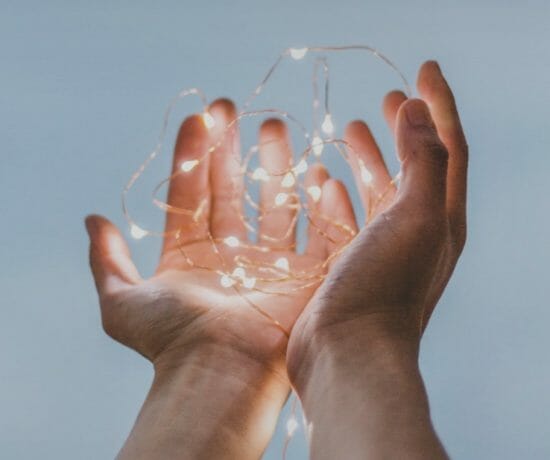 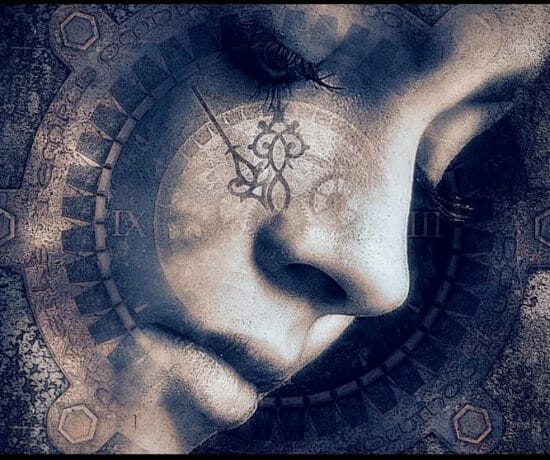 Would you rather be in pain than spend time alone with yourself? 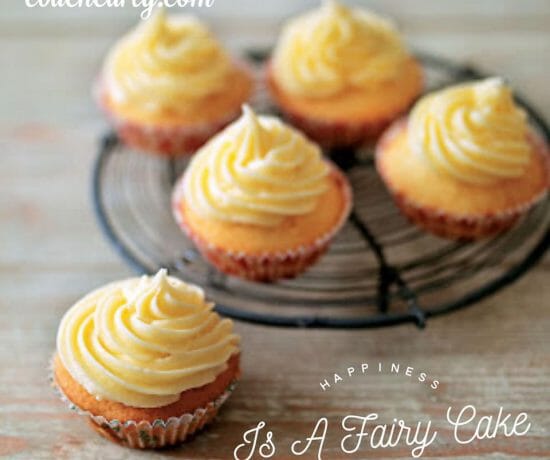 Happiness Is A Fairy Cake (The Simple Things Make You Happy)