See what you made me do 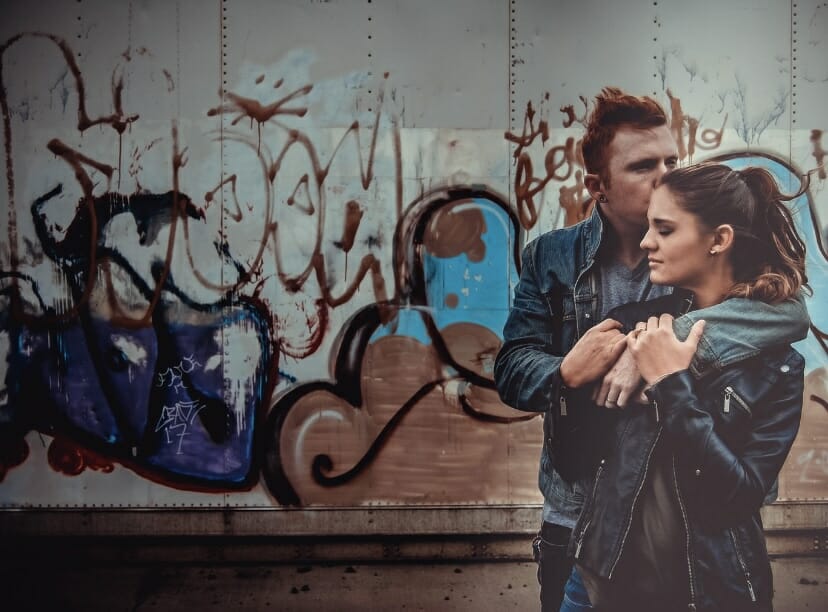 As the world goes through the coronavirus crisis, we are also experiencing another crisis in our homes – family violence.

SBS have their month of May focusing on the family violence crisis in Australia, with a three part documentary series “See What You Made Me Do” based on Jess Hill’s book of the same title.

The series explores one of the most complex and urgent issues of our time – domestic abuse. Presented by investigative journalist Jess Hill, this series examines the fine lines between love, abuse and power.

Here in Western Australia during lockdown last year, there was a 40% decrease in drug use due to lack of availability, but a 40% increase in family violence. Crazy numbers.

People mistake the term family violence for only including physical violence, but it’s goes far, far beyond that.

It includes emotional, verbal and financial abuse which comes in many forms, often very subtle and often includes manipulation of children.

Check out Duluth’s “power and control” wheel which shows the many behaviours and tactics used by abusers to coercively control their partners.

Do you recognise your own relationship as you look at the power and control wheel?

I remember the first time I saw this wheel in 2008 and I was stunned that it showed me what was going on in my own relationship at the time.

Despite that, I had a good 10 years of emotionally and financially abusive relationships ahead of me at that time.

Something the first episode in the series points out is how abusers often end up with strong, intelligent women… who end up a shell of their former selves when they are finally able to break free.

I can relate, can you?

The question outsiders looking in ask is “but why doesn’t she just leave?!”

It takes an average of 7 times to leave an abusive relationship and is complicated by so many factors including money and kids.

Highly recommend watching this series and getting in touch with supports if you recognise any of these factors in your own relationship.

I’ve watched the first two, both of which are very confronting, and the final one airs next week.

The first episode aired on Wednesday 5th of May however its available to watch until next year.

Please view the trailer before committing as the content will be confronting.

Welcome to message me if you need support or to find out who you can connect to for help.

Call 000 for Police if in immediate danger

Call 999 for Police if in immediate danger

Go here for lists of helplines in other countries

Catcha on the much safer and happier flip side, 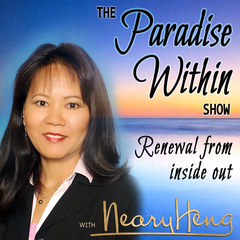 My Interview On The Paradise Within Show

Reassess your priorities during the pandemic 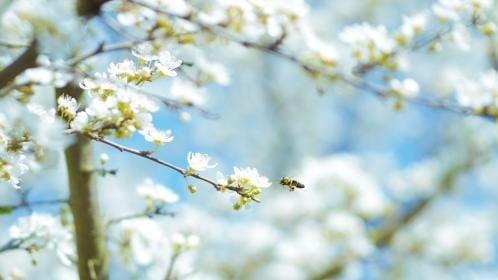