When emotions are high, intelligence is low 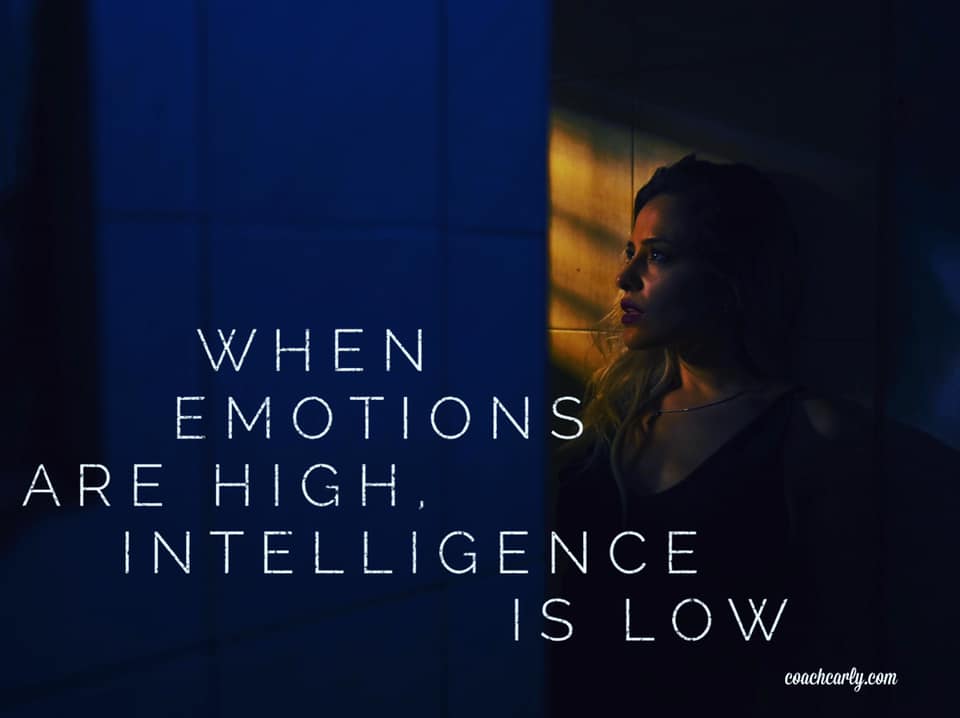 Have you ever said or done something in the heat of the moment when you were emotionally charged, that you wish you could have taken back?

The old saying of “sleep on it, because it will look different in the morning” comes into play here.

When we’re scared, angry or upset, a part of our brain kicks in that’s way more primal than the logical, rational side of our brain.

Our amygdala is where our emotional memories are stored and when we’re full of negative emotions it kicks in and releases our “fight, flight or freeze” chemicals which puts us in survival mode.

This is fine if we need to protect ourselves to survive, but not the best part of our brain to make good decisions with if we’re trying to resolve an argument or problem solve a situation.

Because of the high stress kinda world we live in, our primal brain is kicking in a lot more than it actually needs to, putting our rational brain, the neo cortex, in the passenger seat.

When emotions are high, you’ll be hi jacked by the amygdala.

Then you’ll be much more likely to react instead of respond to whatever situation you’re facing.

You can spot the warning signs of the primal brain kicking in.

Your heart rate and breathing will increase, you’ll feel like your brain is foggy and your perspective and judgement is off, you have less self-control and seem to make more mistakes and you might be a bit more cranky and snappy than usual.

When you notice these things, take a time out.

Stop what you’re doing, walk away for a bit, focus on your breathing and getting present and grounded.

Reframe your negative, limited thinking to powerful curious questions, allowing yourself to see the situation in a different light.

Seek out information to gain a different perspective.

You cannot feel a positive and negative emotion at the same time so focus on thoughts that out you in a state of gratitude.

Ask yourself “what could be good about this?”

Something I get my clients to do to reduce their risk of reacting/overreacting to a conflict with someone is to get into “brain dump mode.”

For example, if you’re having an argument with your partner over text, how likely are you to regret what you said the next day?

Instead of writing something to them that you might regret, write it out in the notes section of your phone exactly how you want to say it to them in that moment.

Then put it aside for the rest of the day, or the next few hours – sleep on it if you can.

Then go back to the message at a later time when you’ve calmed down and are more likely to respond rather than react.

Do you still want to send the same message?

Often, you won’t at all.

And sometimes, in the space in between, the space you allowed in without reacting, things may just have resolved themselves.

Try this out the next time you’re feeling hi jacked by your primal brain.

Let me know how it goes.

Catcha on the more rational flip side, 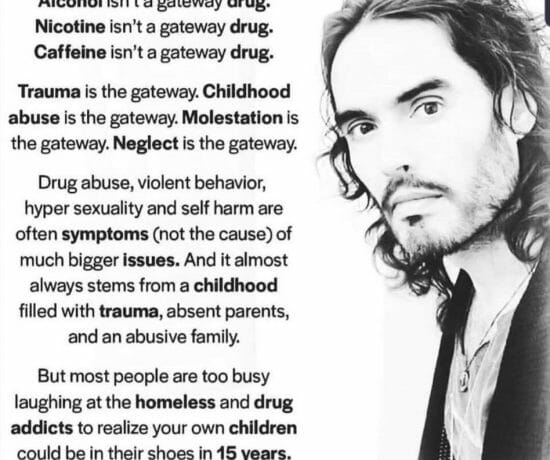 Trauma is the gateway 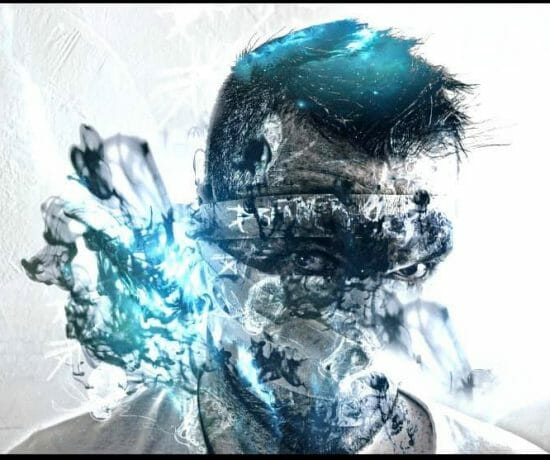 Is it time to end your suffering?