350 years ago we believed the earth was flat. In what ways are you limiting yourself? 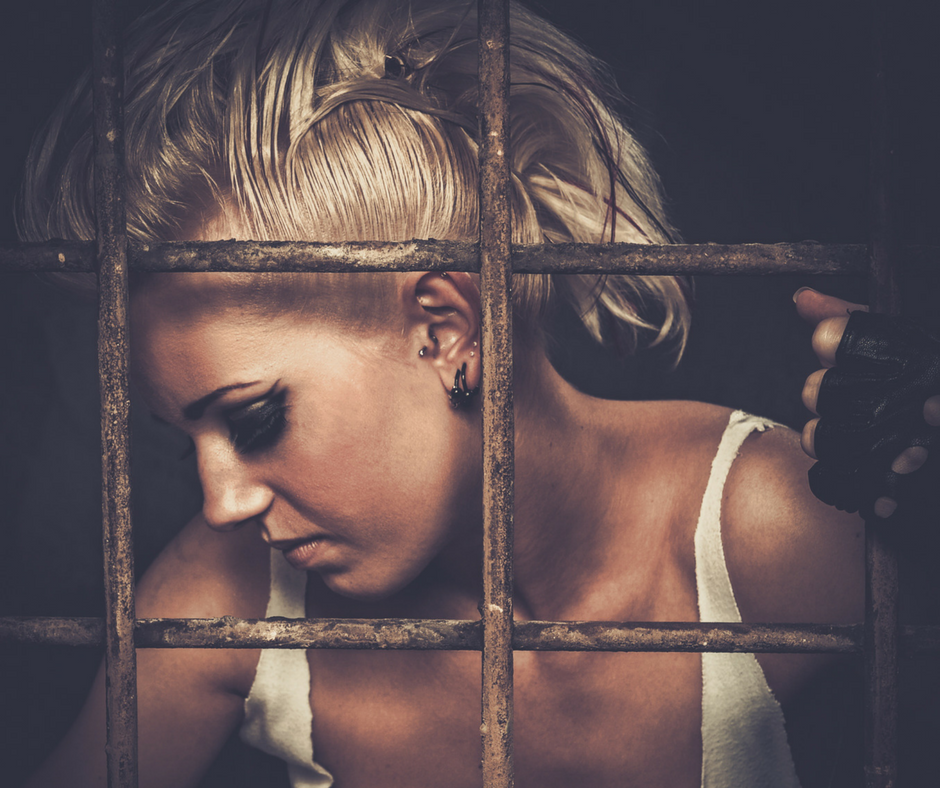 In my work with my coaching clients, we tend to focus a lot on clearing the limiting beliefs that are holding them back.

350 years ago we believed the earth was flat. Now we have the ability to go on “around the world” holidays.

Thomas Edison’s teachers said he was “too stupid to learn anything.” He was fired from his first two jobs for being “non-productive.” As an inventor, Edison made 1,000 unsuccessful attempts at inventing the light bulb.

It was his belief in himself that kept him going and ultimately drove him to success.

In my coaching practice I deal more with the beliefs that hold my clients back – their limiting beliefs. Sometimes these can be downright dark and dirty too.

For example, one of my clients formed the belief that she was inherently bad after being told by a “psychic” when she was young that she’d been an awful person in a past life and would be paying the price in this life.

When we believe something to be true – about ourselves, the world, or others – our Reticular Activating System in our brain (the part that filters in and out all the stuff we do and don’t want to focus on) becomes programmed to filter in all the evidence that “proves” our belief.

Have you ever bought a new car, then suddenly see loads of the same cars on the road? That’s because your RAS is focused on that car and so filters more of it in. It’s not that those cars weren’t there before, it’s just you didn’t notice them.

So if you believe you’re inherently bad, you’ll go through life punishing yourself accordingly by attracting people and situations that somehow prove that to you.

And that’s exactly what my client did.

I help my clients to unwind these beliefs from their brain, body and energy field in our sessions so that we can plug in new, positive beliefs to work from, to create the life they really want.

This is juicy work and not for the faint hearted, but the results are amazing and so worth it.

What belief system are you operating from?

Our beliefs are formed usually in childhood but anywhere up to the age of 21. There are a few “core” beliefs that most others stem from – like “I’m not good enough” which everyone has.

This can translate into not feeling good enough to go for the job you want, to have a better relationship, to treat yourself well, to set boundaries etc – a myriad of different things come from the one core belief.

Which beliefs do you think are holding you back?

I’ve worked on hundreds of my own beliefs and the ones that really kept me stuck were:

I’ve cleared these beliefs in many different forms over the years and it always helps me get unstuck in life.

If you’re feeling stuck and would like a nudge forward with your goals then get in touch as I’d love to help out.

I’d love to hear what beliefs are holding you back or which you’ve ditched in search of a better life. 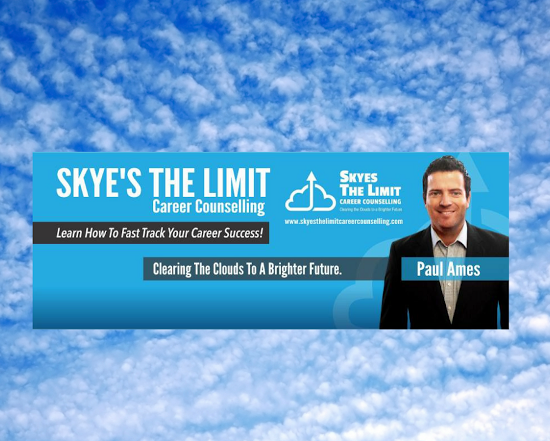 How to manage career burnout

Change two or three habits a year and change your life