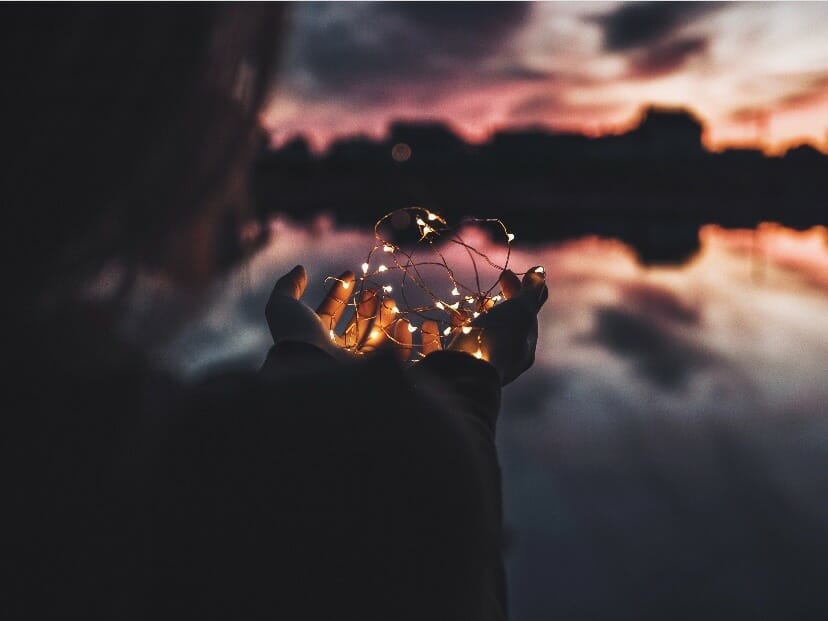 I started doing energy work in 2005, and have seen a lot of change in the world since then – in peoples energy, the energy of the planet and my own energy.

But what I’ve noticed in the last few years has been especially interesting to me.

In 2010 I learned a different way of doing energy work that involved scoring the chakras (the energy centres of the body and energy field) so I could see how open they were before I balanced the clients field.

What I’d end up with was a range of different scores with some chakras closed, and usually scores were all over the place.

Then on Easter weekend 2018 I was offering chakra balancing at Yanchep markets and saw three clients that day; all of their chakras were shut for all three clients.

Usually that would mean they were going through some kind of crisis, but none of them were.

Over the next six months, the same was going on for everyone I saw, even my Reiki students which is unusual as I know they’re doing the work on themselves.

I see anything from 1-15 clients in a week so get a good idea of what’s going on for people and notice themes.

What I was seeing was something I hadn’t seen before, and at the time I was saying everyone’s energy field seemed to be in l0ckdown (spelled intentionally wrong in case the algorithm blocks me!).

I started chatting to other friends and students who do energy work and they were noticing changes too.

Six months into it I got two bits of information that helped me begin understanding what may be going on.

The first was that the scientists who measure the Shumann resonance of the planet (the vibration of the planet) had noticed it had SIGNIFICANTLY increased around the same time I was at Yanchep market.

The second was that around the same time our collective consciousness up-levelled into the fifth dimension – which means we’re more aware than ever that our thoughts can create our reality and we have more power to choose how we live our life than our evolutionary history of living in survival mode.

So I started pondering on this.

When I teach Reiki, I take my students through a series of attunements that significantly increases their own personal vibration.

What that then kicks off is a 21 day cleansing process where they detox physically, emotionally, mentally and spiritually.

It’s usually not too bad of a ride for most but for those who have a lot of shit to clear it can be a hairy ride.

It also affects the people in their immediate environment as we each affect each other’s energy fields, either raising them up or dragging them down.

So I began thinking… if the entire planet has significantly increased, maybe we are each going through some kind of cleansing process as it would also be raising our own vibration.

What that looks like in reality as both the planet and inhabitants are cleansing could be more natural disasters, more suicide and mental health issues, more drug use and more crime.

What I noticed was more shit on the news creating uncertainty and fear.

Fires and floods around the world.

What I noticed in my coaching clients was that what they wanted to work on was changing, with lots of relationships breaking down and clients figuring out who they really were and what they really wanted.

And what I saw was everyone’s energy fields going into l0ckdown, regardless of whether they were in a crisis or not.

Around eight months before the p@ndemic kicked off, I started seeing shifts in peoples energy again.

What I noticed was they were starting to open up, but for 95% of my clients only two chakras were opening and they were usually only just open, scoring 2/10.

For two months I didn’t see any clients in person but I continued doing distant energy work and what I saw was really interesting.

They were properly opening up, especially the higher chakras relating to more spiritual areas of life – the heart, thymus, throat, third eye and crown.

Also what was really cool was that the chakras relating to people being connected to their life purpose and life path were opening up, often for the first time.

How that looked in reality was that due to being stuck at home, more people started realising they didn’t want to stay in their job (or were made redundant), left relationships that weren’t right for them, and committed to doing what they’d wanted to do for years but hadn’t yet taken the leap.

Fast forward to now, and our energy fields have opened up even more.

I tell my students there’s no better time to be doing energy work.

Which feels like a huge contradiction to what’s happening with the p@ndemic, but that’s how I feel as a result of what I’ve seen energetically in the last few years.

Because of what I’ve seen, it’s helped me keep my vibe high instead of stepping into fear during this time.

It all seems to have been leading us here, for whatever reason.

The world needed some massive shake up for things to change on a collective level.

Maybe this is it.

I’d love to hear your thoughts.

Have you noticed similar things during this time?

If you’d like to learn more about getting into energy work or coaching, drop me a message and lets chat.

Keep those vibes high peeps, don’t buy into the fear.

Catcha on the higher vibe flip side, 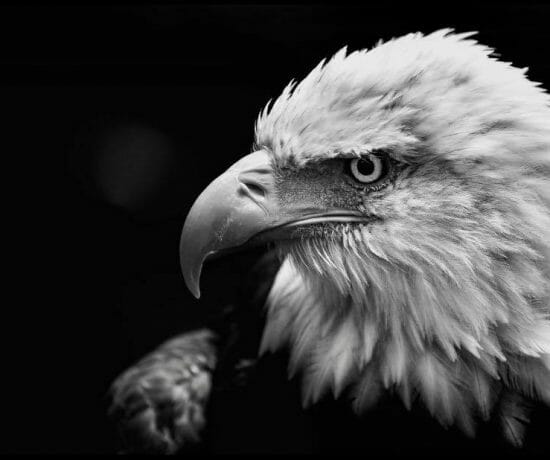 Would you rather be an eagle or a duck? 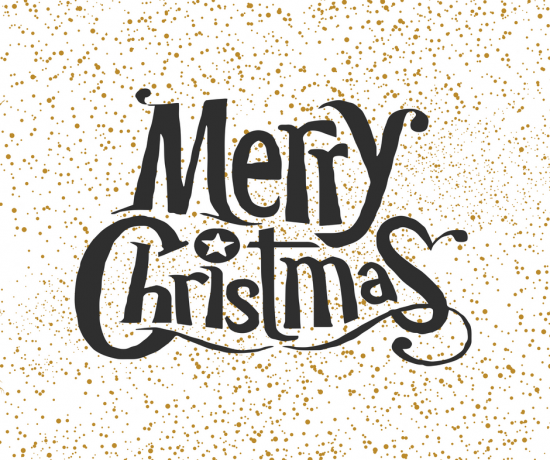 An early Christmas pressie for you – freebies and special offers! 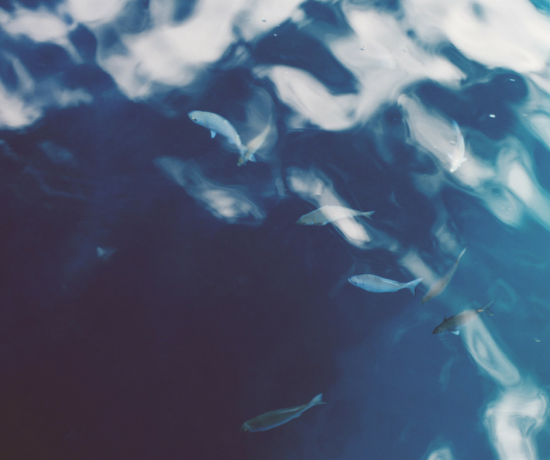 Why your drinking water is so much more than just water