You’re not a mess. You’re a feeling person in a messy world. 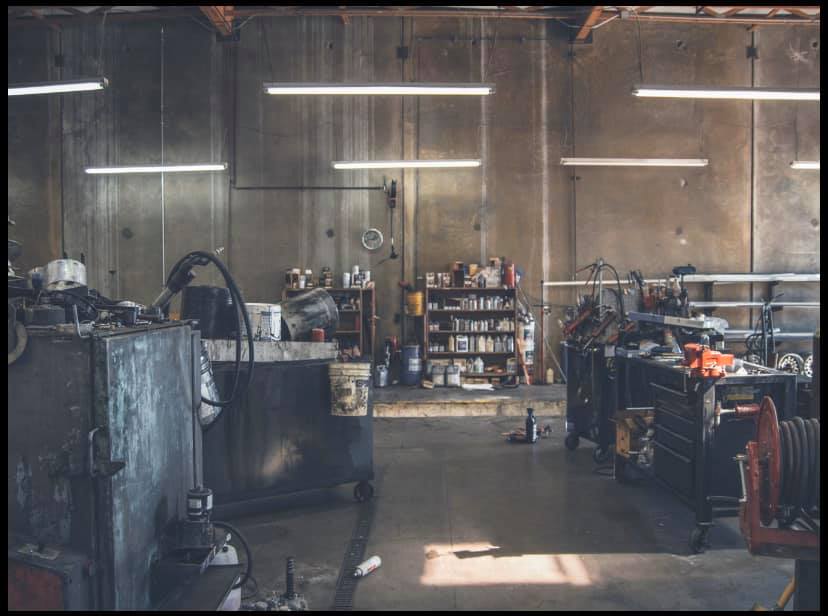 Last week I had a few conversations where people spoke a lot about their anxiety and depression.
What I’ve noticed is that sometimes we pathologise feelings that are a normal response to an abnormal situation.
“You are not a mess. You are a feeling person in a messy world.” ~Glennon Doyle Melton
We throw around terms like anxiety and depression very loosely in this modern world, often when it’s not actually clinical depression or anxiety.
I don’t ever remember hearing people talking about how anxious they were when I was younger – we just called it being stressed.
I became a lot more aware of how much people say they’re depressed when they aren’t clinically depressed, when I had actual depression myself.
The overuse and normalisation of these clinical terms causes people to feel like they’re a mess when they aren’t really – they’re having a response to a messy world.
We don’t live in tune with nature anymore, we sit and look at blue light all day and don’t see the sun or get any grounding, we have poor sleep and poor diets, sit down too much, see glued to technology, and so many of us are in huge debt.
Add to this feeling totally disconnected from ourselves and others a lot of the time, living Groundhog Day; no wonder we feel like a mess.
Start to focus more on self care and self love, and see if you feel less of a mess.
Get out in nature barefoot, watch the sunrise or sunset, have a break from technology, and catch up with people who make you laugh.
Start saying no to things that don’t feel right, and do more of what you love.
Try it on, and see how messy you feel then.
P.S. I’ll be launching my online coaching program soon, From Surviving To Thriving.
Check this link for details and let me know if you’d like me to keep you posted on when I launch if you want to join the live group 🙂
Catcha on the flip side, 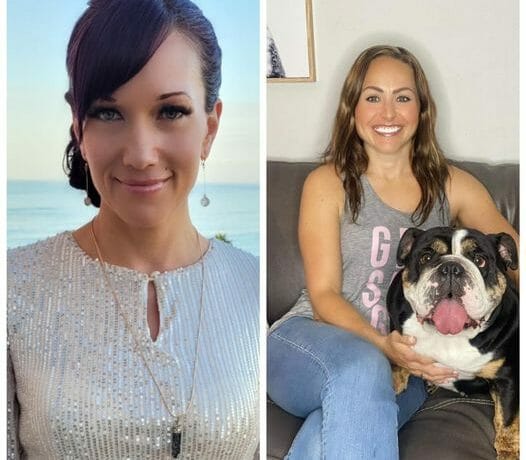 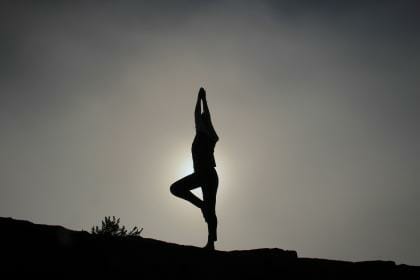 Lennox’s Chicken Nugget Of Wisdom #3 – How To Meditate 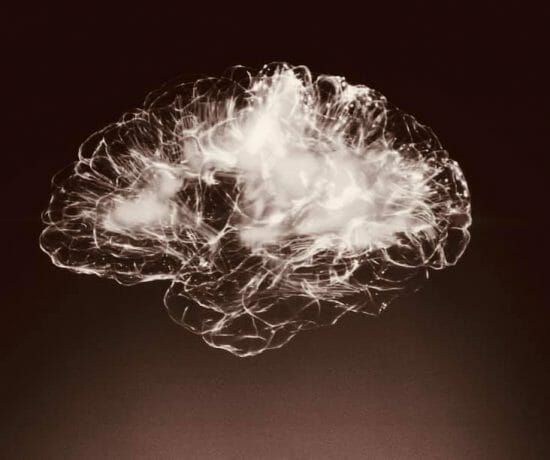 Your brain isn’t designed to make you happy