Try this to release past hurts 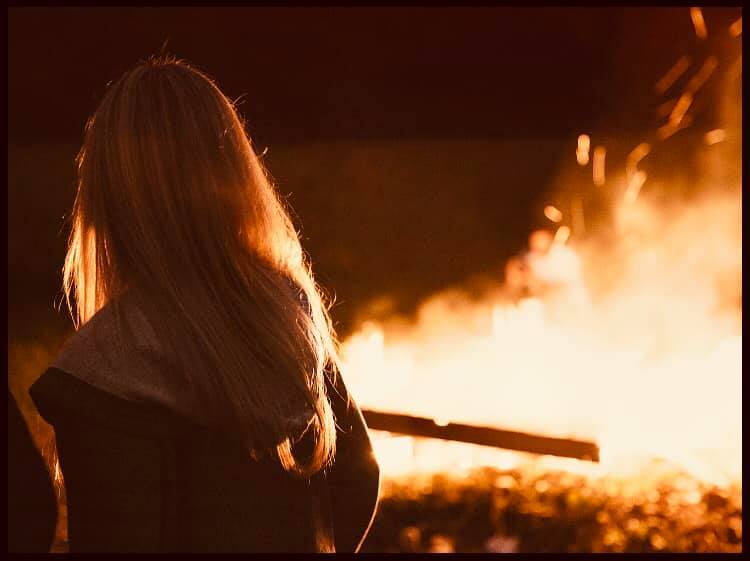 We all have emotional baggage from our past that holds us back from achieving our goals and being our best self.

One of my favourite things to do is to help others uncover what’s holding them back so they can become the best version of themselves.

Out of the hundreds of tools I’ve learned along the way, forgiveness work is my number one go-to if I’m stuck.

The first forgiveness technique I learned was taught to me by my best friend when I was 24.

I’d been having recurring stomach issues that were causing me a lot of pain and made it hard to go to work.

I’d just had my first ever Reiki treatment and what came through in that treatment was that the pain showing up in my body was a message that I was storing hurt, anger, and resentment about an ex boyfriend I had left when I was 21.

He’d been cheating on me for 2 years with a 54 year old; as you can imagine, this was a pretty big dent to my self esteem at a young age and while I thought I was over it, my body was saying otherwise.

The sacral chakra, our abdominal area, stores our emotional baggage and can lead to digestive and reproductive issues, as well as blocks in creativity, if we don’t fully heal our hurts.

I was really new to healing, body wisdom and personal development and was surprised to learn my body was storing all this baggage.

So my bestie suggested I write a letter of forgiveness to my ex – not to give to him, but as a cathartic process to release this energy for good and heal my body.

I put it on the back burner for a good year before I wrote it but when I finally got around to it, it was so powerful.

It took me a good few hours to write.

I started at the beginning of our four year relationship, wrote the good the bad and the ugly, including how it had affected me then and since; then I signed it off saying I forgive him, I’m sorry for my part to play in it, I wish him well, sent him love and thanked him for the lessons.

IT WAS THE MOST POWERFUL RELEASE I HAVE EVER HAD.

I felt like I had a giant heartbeat in my stomach, a whirlwind in my chest, a frog in my throat and I had a good few power spews that day too!

I felt all the toxic energy being released and it was full on but amazing.

It showed me the power of forgiveness.

I never had those stomach issues again, and I propelled forward in my life and healing journey.

I’ve since written more letters to exes, friends I’ve fallen out with, and even to myself.

I’ve taken quite a few clients through the process and it’s been so powerful for them.

Give it a try yourself.

You can download a copy of my document explaining the process plus another two forgiveness techniques I love here:

I’d love to hear how you found it! 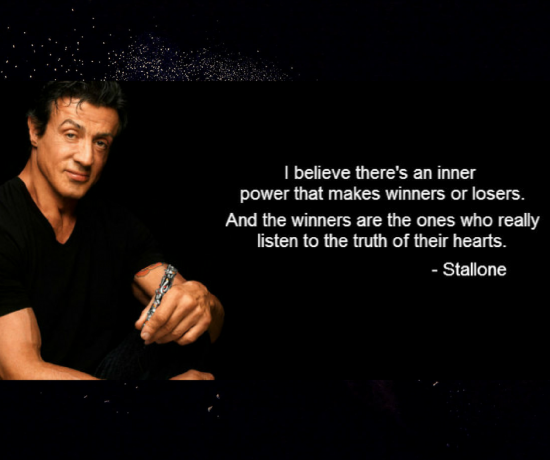 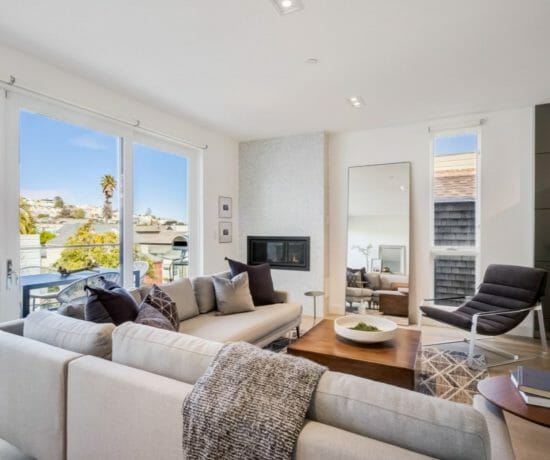 How to manifest your dream apartment 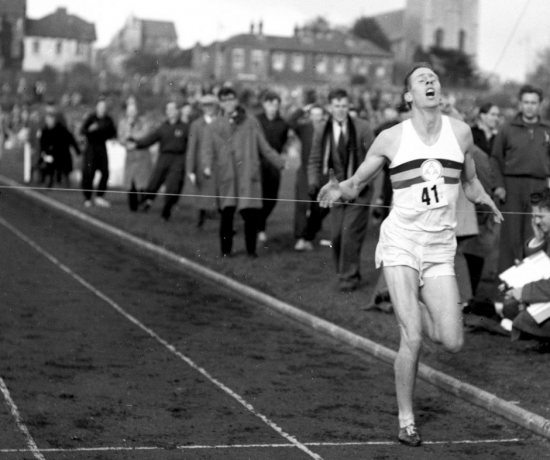