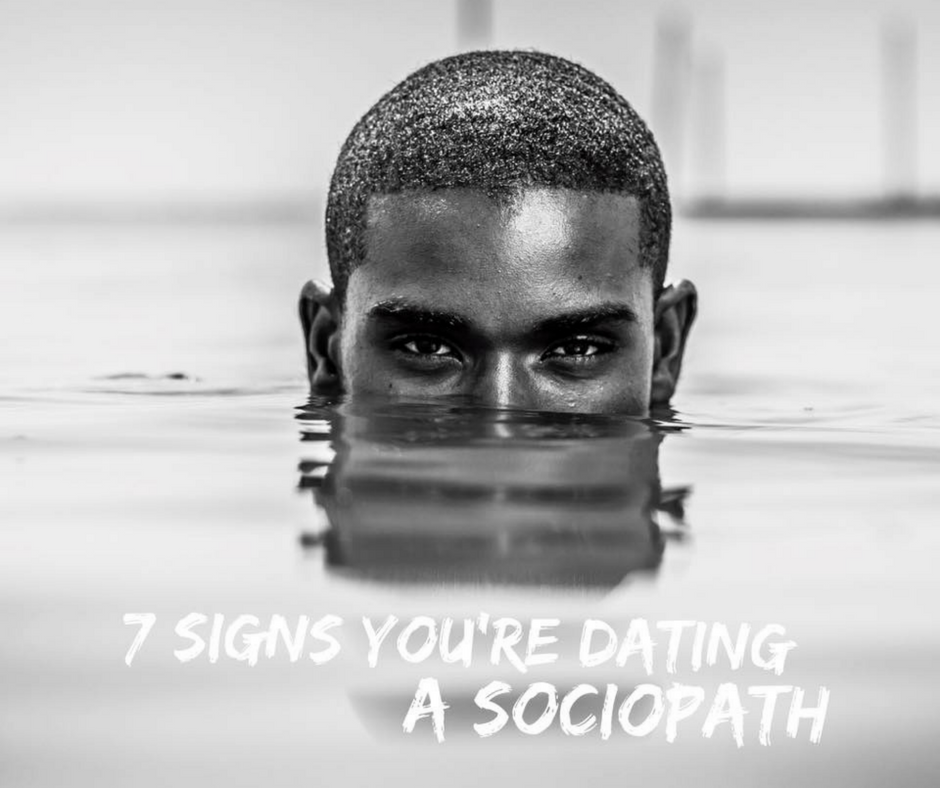 This week I was chatting to a friend about her recent relationship break up. As I was listening to her tell me about the abuse and manipulation she suffered, and how confused she was about it, and how despite how much of an arsehole he was to her she still wanted him to be ok, I realised we were talking about a sociopath.When you hear the term “sociopath” the movie Psycho might spring to mind, so let me unpack the term for you. Sociopaths and Psychopaths are on different ends of the same scale – so a Psychopath is on the extreme end of the sociopathic personality type. They both fit into the diagnosis of “anti-social personality disorder.” A Psychopath is generally much more impulsive, will take greater risks, more violent and dangerous. The term “narcissist” is also often used when describing a sociopath – this is because all sociopaths are narcissists, but not all narcissists are sociopaths. Sociopaths will try to control every detail of your life; narcissists only care about getting all the attention. We pretty much all know someone who shows sociopathic tendencies. See if any of these ring a bell for you.They will absolutely charm the pants off you.They’ll go above and beyond to get anything they want, no matter who they have to step over to get it. If being charming to you will get them what they want then they’ll win you over – it’s like they have cast a spell on you. This is extremely flattering at first, until they get bored of you. Once they have their hold on you they quite quickly become unreliable and start letting you down. They’ll swear they will change but they never do.You will NEVER come away from an argument feeling like you’ve won.They’ll always make you feel like somehow you were the one who did the wrong thing. They’ll never admit fault or say they’re sorry. Arguments with them will leave you feeling confused and like your head is spinning. They won’t feel bad at all about it and can move on quickly. They lie and cheat easily and make a lot of mistakes. To them it comes as naturally as breathing and they feel zero remorse if people get hurt. They’ll be full of excuses, and will justify their actions by blaming others. Even if you catch them out they’ll have a way of talking round it so you come away believing them anyway.You’ll notice that they seem to make a lot of mistakes but they don’t learn from them and they aren’t bothered by them either. This is because sociopaths are ruled by “instant gratification” – they see something they want and get it no matter what the consequence. Their brain literally is unable to consider the future negative impact for themselves or anyone else.They’re incapable of empathy.In a way, we can’t even fault them for this because it’s a part of their brain that doesn’t work properly. While they can read people’s emotions in order to manipulate the situation to get want they want, they can’t actually understand the emotions in other people.This results in them coming across as cold hearted if you’re really upset about something that they just don’t give a shit about.Their life is full of drama.Although they’ll tell you “I hate drama!”They literally ARE the drama and their life will never be drama free. If you’re dating a sociopath this means your life won’t be a smooth ride either. They live their lives programmed for impulsivity and thrill seeking which can seem exciting at first and can easily lure you in, but it gets tiring eventually!They leave a trail of destruction behind them and they hurt a lot of people because they don’t have respect or regard for anyone except for themselves.They follow their own “law.”Why let the real law get in their way of a good time?You’ll be made to believe you’re paranoid.They’re pathological liars and serial cheaters but you’ll end up feeling like maybe you’re just being paranoid!If you dare to question them or their actions, they have this amazing way of making you feel like you’re just being paranoid. You’re not – always trust your gut feeling!Sociopaths can leave devastation in your life and will leave you feeling lost, confused, extremely hurt, paranoid and distrustful of others. I know this because I’ve come out the other end of a relationship with a sociopath many moons ago now. It takes time to heal afterwards, so make sure you look after yourself. If you would like some support or advice, I’d love to hear from you.www.coachcarly.com

You are not your story 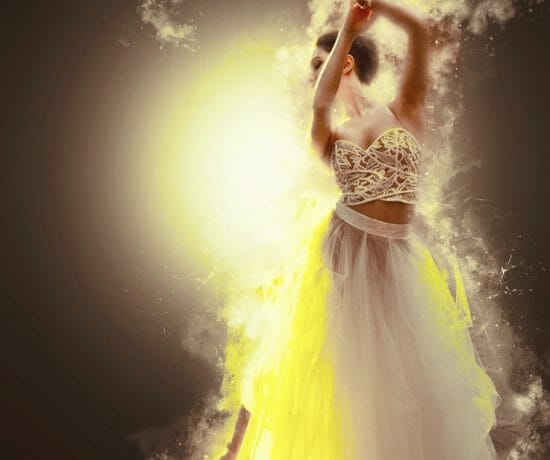 Have you got the courage to make your dreams a reality? 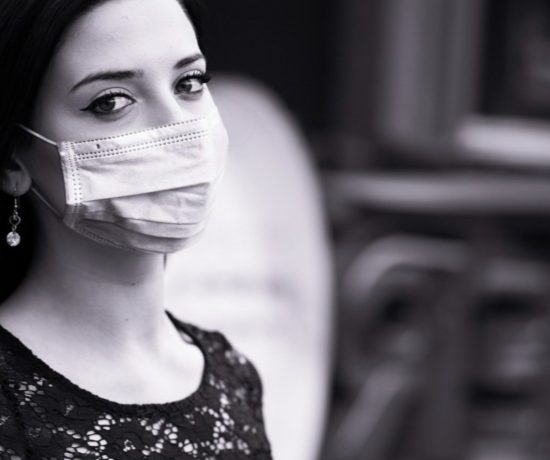 How the vaccine may be affecting your energy field