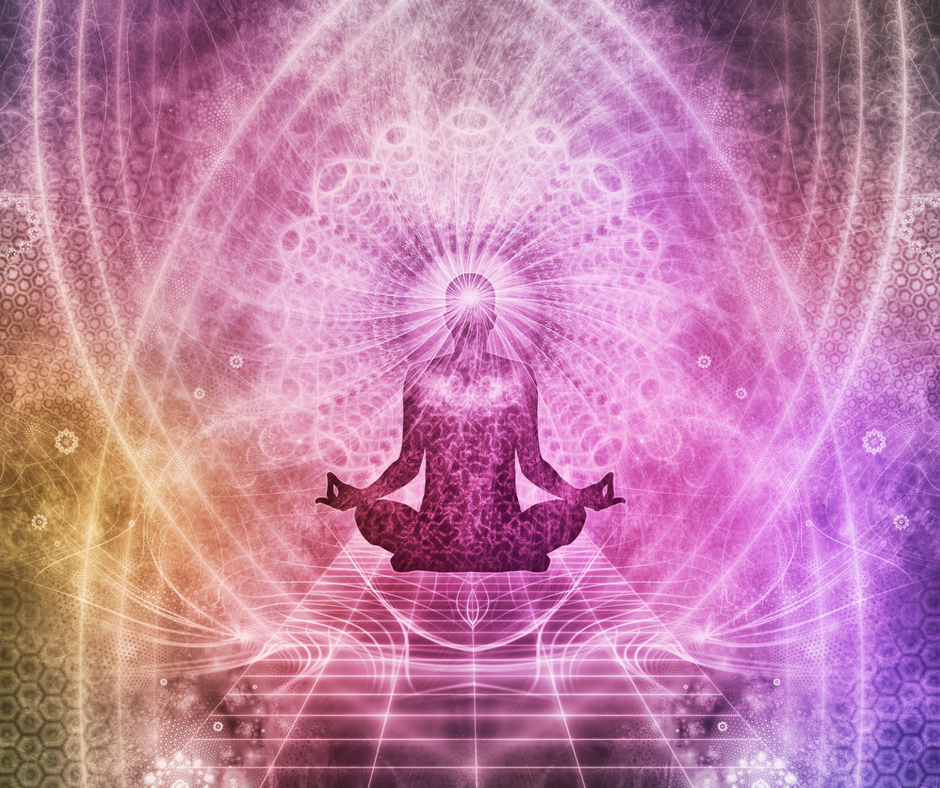 I had the most beautiful visit to a new client yesterday.

Initially I went to her house for a cuppa and catch up as she had been referred to me for coaching. We had a lovely chat and she decided to sign up for a 3 month coaching package.

She was also keen to try an energy healing and I always travel everywhere with my Reiki table in the back so we did an impromptu treatment.

At the start of our initial conversation she was very anxious and depressed, lots of worry on her face and a tense body. She expressed to me how lonely she felt.

During the treatment there were tears and lots of releasing, as soon as I put my hands on her hand. Physical, caring touch is so important and can lead to a huge release for someone who is so lonely.

After the treatment she explained to me how amazing she had felt during it, like her whole being opened up and she felt the sun on her face for the first time in a long time.

She looked completely different too – smiling, full of vitality, motivated and inspired. She was also talking about making this amazing dinner and explained how strange that was as she has been off her food for so long.

Later on she was messaging me saying how good she felt after feeling so bad for so long.

I absolutely love what I do, to be a conduit for someone else’s healing is such a gift. We start our coaching journey next week and I’m so looking forward to what she can achieve during coaching.

If you are keen to try Reiki or coaching (or both), get in touch – even if you’re not here in Perth we can catch up via Skype 🙂 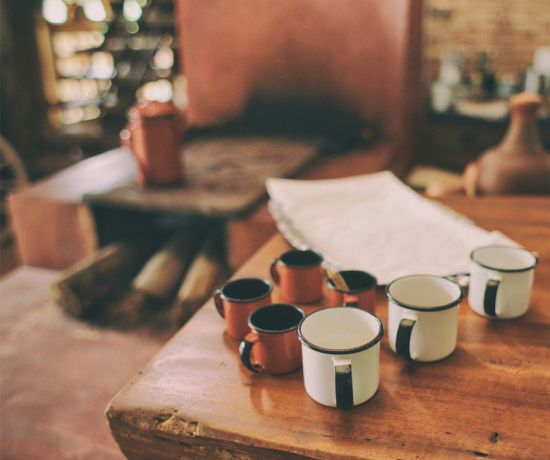 Are the energies in your home affecting you? 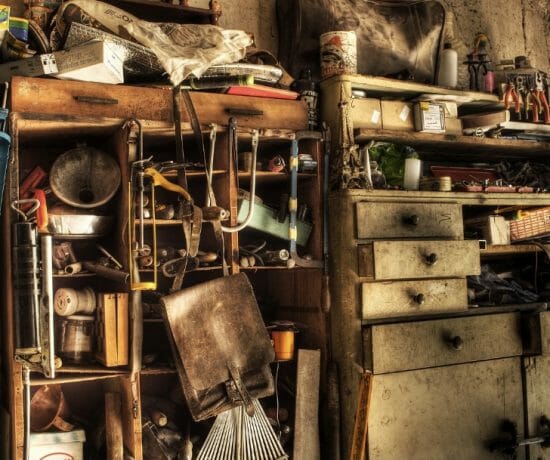 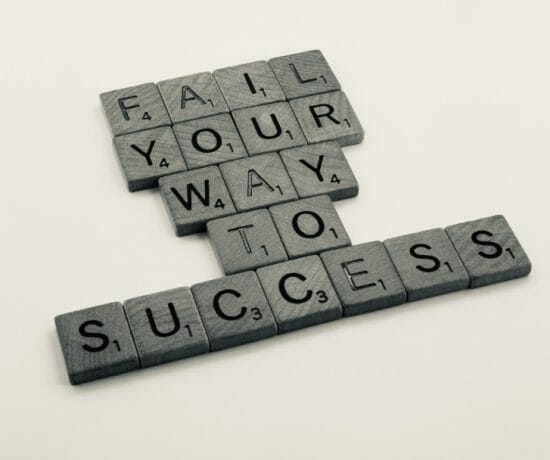 What did you fail at today?