You don’t have to do it all, just because you can 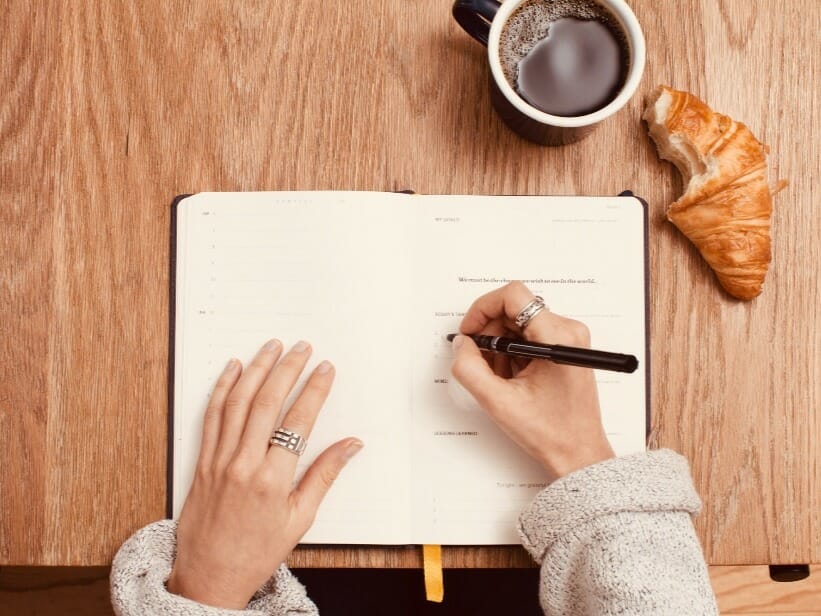 Do you set high standards and expectations for yourself?

Do you have a never ending to-do list that seems to get longer, not shorter?

Are you a high achiever?

I definitely fall into this category and have exhausted myself being like that over the years.

My driving limiting belief was “you have to work really really really hard for everything you have and even then you can lose it all again”.

Over the years I’ve turned personal development into another way to work my arse off.

During some schema therapy last year, one of the schemas that came up for me was “unrelenting standards” as well as a schema to do with rescuing others.

And unrelenting is definitely what it was at times.

At some point last year I realised I was in a time of my life where I actually don’t need to work as hard as I always have.

I started to allow more ease and flow into my life rather than so much “doing”.

Don’t get me wrong, there’s been a lot of ease and flow in my life too – I’m a Law of Attraction Coach – but what I realised was I’d just turned my personal development and manifesting/goals into another thing to do, with a “chuck everything at it” approach.

And personal development became unrelenting for me too.

Putting the brakes on was new territory for me.

It felt very unfamiliar and uncomfortable to focus on “being” instead of “doing”.

Starting with a week away in Busselton last year with no to do list other than doing what I wanted to do in that moment.

But it’s all still part of the work, right?

Allowing all that good shit to magnetise towards me instead of working so hard to attract it.

The Universe knows exactly what I want already.

It also knows what I deserve better than I do 🙂

Now it’s time to just BE.

And enjoy it all, because there’s so much to enjoy!

The list still gets done, but it gets done with a lot less pressure on myself to do it all and a lot more fun.

I still have to remind myself to take the pressure off.

I’ve been this way for almost 40 years so it’s not a habit to break quickly.

A big part of that was healing my past and working through my limiting beliefs.

Does this ring true for you too?

Drop me a message and let’s chat about how coaching and/or energy work can help.

Find the rainbow in the rain :) 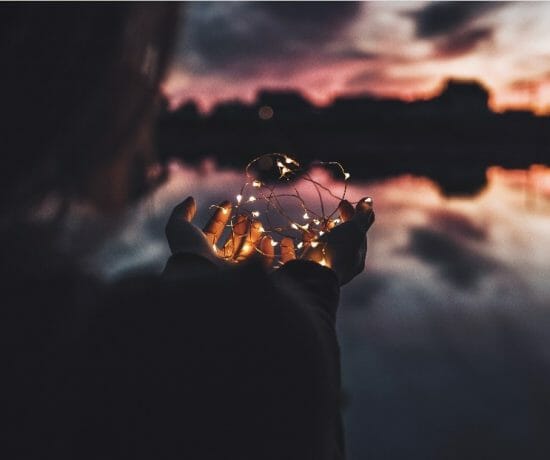 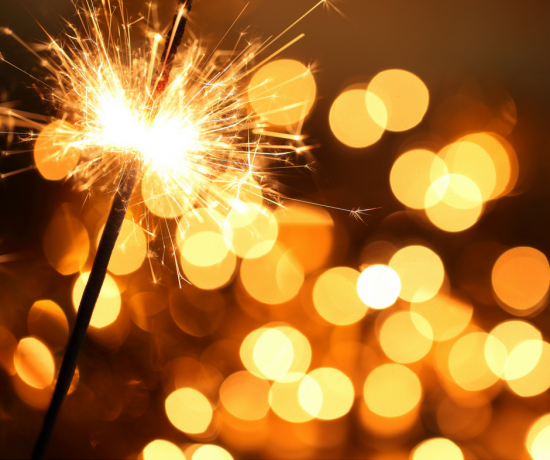