So often when I’m speaking with a coaching client, they’ll be telling me about their feelings and then invalidating how they feel in the same sentence by saying;

“Well I mean I shouldn’t moan really, it’s not like I’m starving in Africa or anything.”

True. But why compare how you’re feeling with others?

It’s important not to suppress your emotions by invalidating them. Everyone has a right to feel however they are feeling.

Our feelings give us an important message – if we’re feeling any kind of negative emotions it’s a red flag telling us something is wrong, something needs to change, or we need to change the way we are responding or behaving.

There are such important messages in our feelings, and when we invalidate them we are telling ourselves we aren’t important.

Why are you less important than anyone else?

If your feelings seem like an over-reaction to the situation, then it’s usually because we are being triggered by something and it’s hitting a raw nerve – a nerve that has been hit time and time again in the past and left unresolved.

Eventually, if we continue to leave it unresolved, one day we have a massive over-reaction to a situation and are left wondering why.

Ask yourself these questions:

– what am I feeling?

– what triggered this feeling?

– what is it about that situation that upset me?

– and what was it about that which upset me?

Keep asking the question and eventually you’ll get to a belief, value or need that has come into conflict with the situation.

Stop invalidating how you feel. Instead, sit with the feeling, acknowledge it’s ok to feel the way you do, reflect on why you’re really feeling that way, and then ask yourself what needs to be done about it.

You might need to do some healing around a past situation your holding on to, create stronger boundaries, say ‘no’ more often, have some time for self care, or speak to someone about how you’re feeling.

By approaching it this way you’ll actually heal what’s going on instead of holding on to anger and resentment, which will be triggered again in the future. 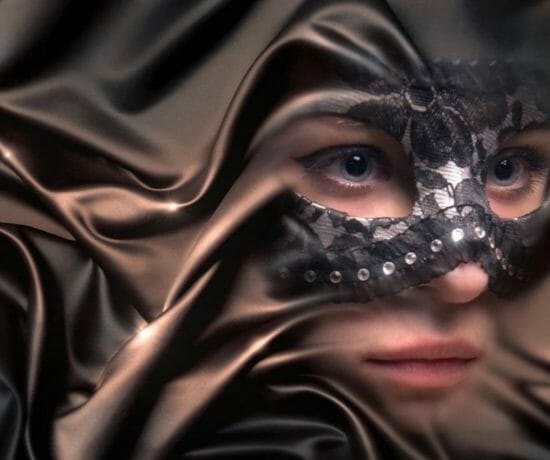 Are you open minded enough to see where you’re still close minded? 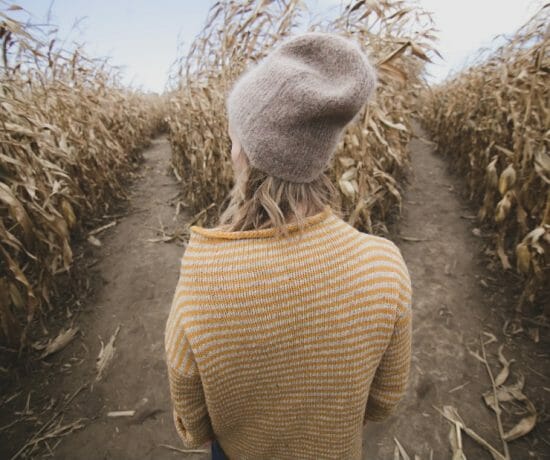 What choices are you making? 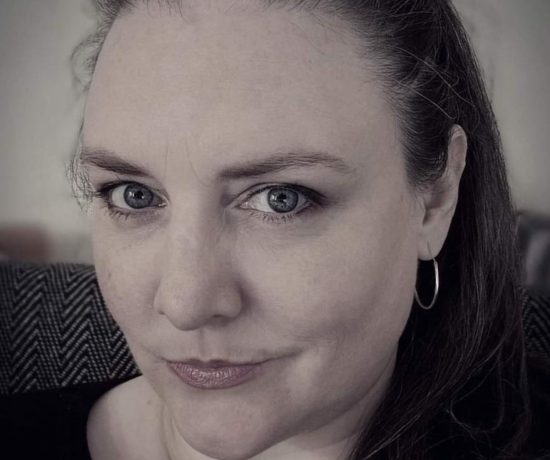