How do you know when you have an entity latched on to you? 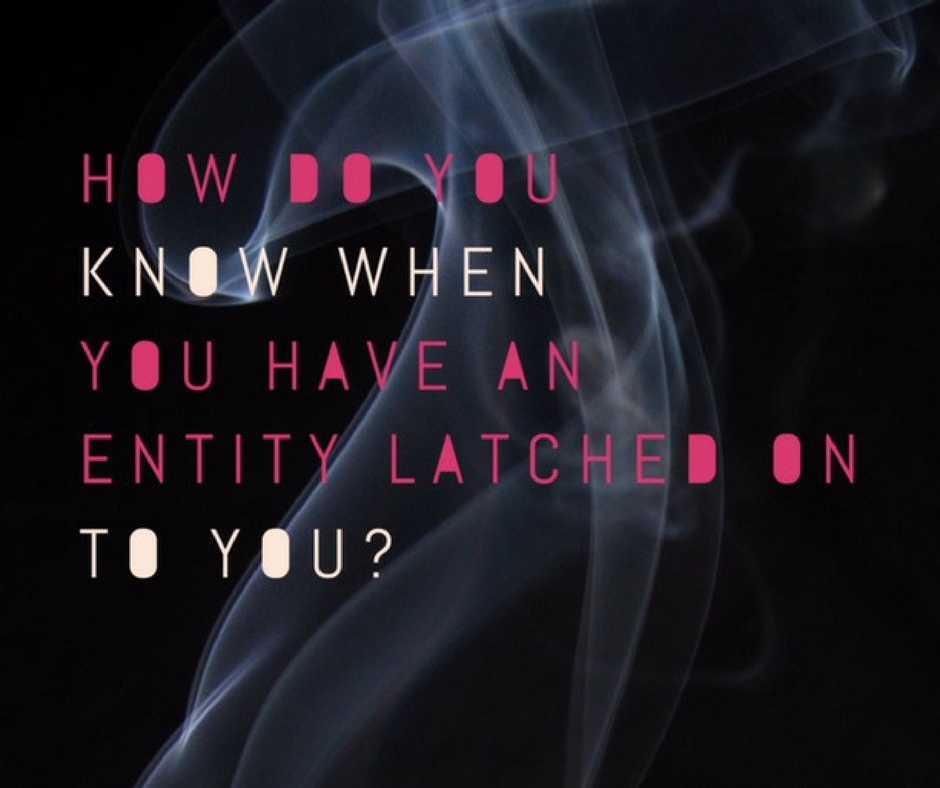 How do you know if you have a negative entity latched on to you?

The topic of negative entities often scares people, but it’s an important one to understand.

Imagine going outside at night with a bright light – within seconds, bugs of all shapes and sizes would be magnetised to the light.
Our energy field is a light body, and etheric “bugs” are attracted to our lightbody in the same way that bugs are attracted to light.

Just because you can’t see them, doesn’t mean they don’t exist – we can’t see the air, yet we don’t deny it exists.

Negative entities exist on the lower astral planes, and come in all shapes and sizes – from etheric worms and bugs to stalking entities and demonic energies.

Their presence can leave quite negative effects in our lives and most of the time we aren’t even aware of their contribution and impact.

I was living in London when I first became aware of negative entities. I was working as a Probation Officer, back in 2007, and I had been doing Reiki for a couple of years. There was a ten day period where all these weird things were happening – it started with my handbag being stolen from under my nose.
The weird thing about that was that I was sitting right at the back of the coffee shop with my best friend, and her bag was right next to mine. The coffee shop was really busy and loads of other people had their bags on the floor too, yet mine was the only one stolen.

It kind of felt like a personal attack – I remember thinking this at the time and yet logically telling myself that these things happen in London, although it had never happened to me before.

There was this weird sequence of events – I had over £200 in my wallet which was unusual as I generally never carry cash on me, but I had just been paid cash by a personal training client.
I had a bill in my bag with my address on it, which again I never carry, but for some reason I had been unable to pay it online as the internet was doing funny things, so I was going to pay the bill in person at the shop across the road.
So along with my bag being stolen, there was a lot of cash, my car keys, house keys and a document with my address on it.
I had to get my car towed and was given a different car (it was a company car), as my car keys were never recovered. I also had to change the locks on my front door.
Five days later, I came home from work to discover my house had been broken into, along with a few others in my street – the police believed this was totally unrelated to my handbag being stolen. I had to get the locks changed for a second time.
The robber had stolen my old laptop, new laptop, my hard drive with everything backed up onto it including my two university dissertations. Out of a five bedroom house, my room was the most trashed, which again felt like a personal attack.
A few days later I went to the local corner shop for a few items, and went to the counter to pay. I hadn’t noticed there was a queue for the checkout as there was an aisle separating myself and those in the queue – a genuine error, but everyone in the shop yelled at me, including the guy behind the counter.

This was such a strange interaction that I put my stuff on the counter and walked out.

For that whole ten day period, I felt like there was a really strange energy coming at me from most people I encountered. The communication was off with my house mates and friends, and passers by on the street seemed to glare at me. It just felt different.
I went home from the shops and called a friend of mine who is a psychic and also does energy work. I explained what had been happening and asked for her help – she explained there was a really nasty entity attached to me that had latched on to me during an exchange with someone I was supervising on Probation – as she said this, I knew the exact moment this had happened.

My friend got me to close my eyes and breathe while she removed the entity – and I literally felt a big black fogginess lift out of me. I felt like I had clarity and could breathe again.

Since that time, I learned how to check and remove entities from myself and my clients.
There are times when I get complacent and forget – the most recent entity latched on to me a year ago at an expo. I was in a deep conversation with a guy who was pretty intense, he had a diagnosis of schizophrenia and we were talking about entities. I remember thinking ‘this is a prime time for something to jump off him and onto me, must clear myself before I go home.’
I got busy at the expo and forgot all about it until the next morning. I had slept like a log but woke up extremely groggy and foggy headed. I could have stayed in bed all day but felt like it wouldn’t have helped.
My partner asked me if I wanted some breakfast and we had this really weird communication where we both ended up really shitty with each other.
I thought I’d better go and check for entities and balance my chakras which I did, and I felt this fog lift out of my head – I was fine after that.

Holes in your etheric field/aura make it easy for entities to attach to you – and unfortunately, most people have holes. I check for holes/leaks/tears on my Reiki clients and 99.9% of the time they are present.
There are also places that entities tend to want to hang out like hospitals, pubs and clubs, because there tend to be a lot of people who aren’t 100% conscious there – if you’re using drugs and alcohol or under anaesthetic then you aren’t conscious.

Negative entities feed off our negative energy and so if you’re an especially negative person, you’re likely to attract entities, and in turn they’re likely to cause you to be even more negative.

When I do energy treatments on clients I often find entities present and clear them from the energy field. I also teach my advanced healing techniques students how to do this.
Have you had an experience with negative entities? Maybe this is all new to you but from reading through this you may think that you or your home may be affected? If so, get in touch. I can do treatments in person or remotely so it doesn’t matter where in the world you are. 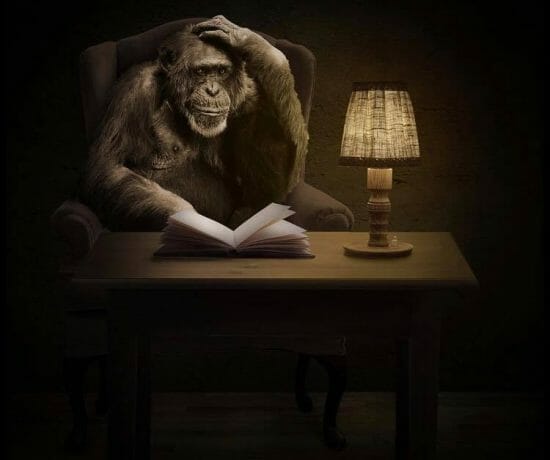 How to navigate your shitty thoughts 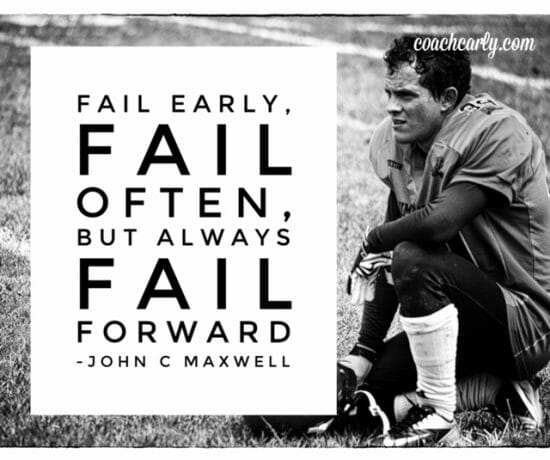 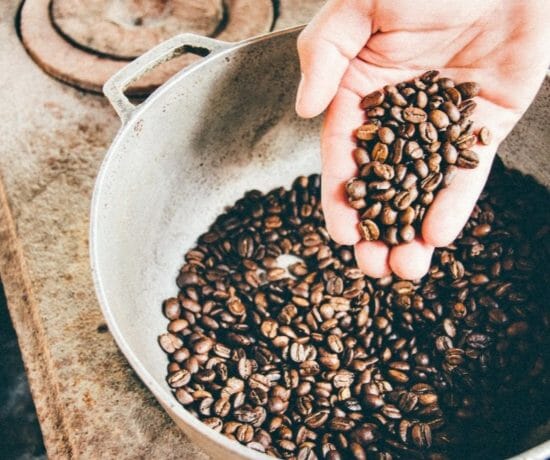 Be a coffee bean