The biggest disability you can have is a bad mindset 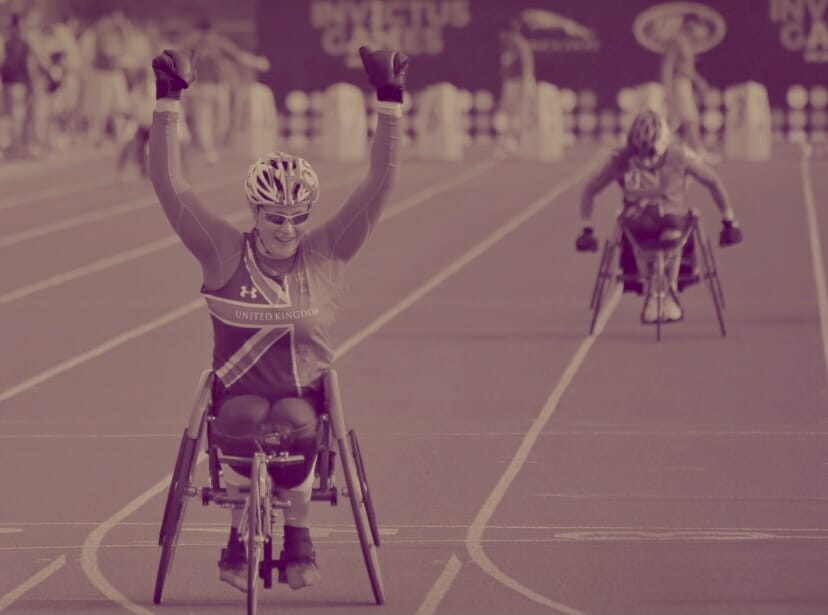 Many moons ago now my baby sister ran the New York marathon – her first of many crazy fitness expeditions.

(Check out her Insta and website for her fitness inspo)

We travelled to NY with my mum and baby bro and had such a cool time in an insane city.

I remember how everything really did look like it was out of the TV show Friends. My fam sat on the steps outside of some building so we could get a good view of the start of the race.

The very first off the line were those with disabilities of all kinds.

Wheeling themselves in wheelchairs, or being pushed by another runner.

A myriad of “disabilities” were running the NY marathon, one hell of a challenging event.

I found myself thinking, “if they’re running it like that, with all they’re challenged by, why the fuck am I sat here watching?!”

I was so inspired by their awesomeness.

Years later I’d seen the amazing work of Nick Vujicic, a motivational speaker born with a condition called tetra-amelia syndrome, a rare disorder characterized by the absence of arms and legs.

As you can imagine he faced obstacles such as bullying, feelings of helplessness and isolation, and suicidal thoughts.

He now travels the world giving hope to others, and is raising 4 beautiful kids with his wife.

People like Nick show us that the only disability we can truly have is a bad mindset.

Think of all the things you’re saying no to doing right now because of {insert excuse here}.

If you were standing in front of Nick right now reeling off your excuses for why your life isn’t how you think it should be, what do you think he would say?

I think I wouldn’t even bother saying any excuses, because really we can overcome anything if we want it badly enough.

Think of something in your life you’ve wanted for a long time.

What excuses have you been making for why you haven’t done it yet?

Now think of people like Nick and other people with disabilities who are doing things like running marathons and going to the Olympics.

Do you think you could turn your obstacles into challenges you can overcome?

What inspired action will you take today to make it happen?

Hit reply and let me know.

Catcha on the flip side, where there are no BS excuses, 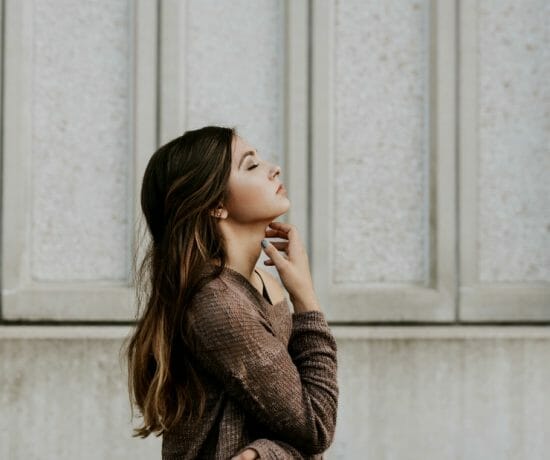 Overcoming challenges – when the proverbial hits the fan 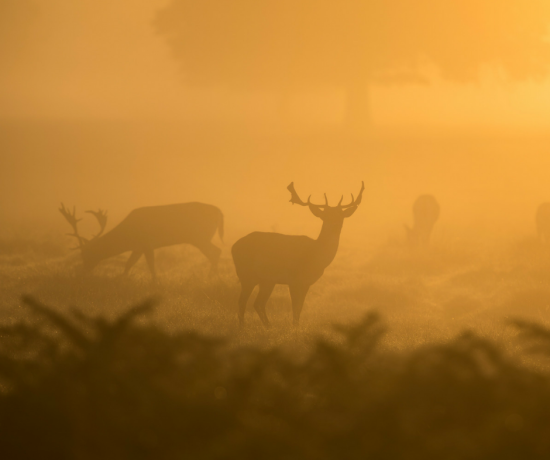 10 lessons I learned from being stalked