Why compromise when you can harmonise? 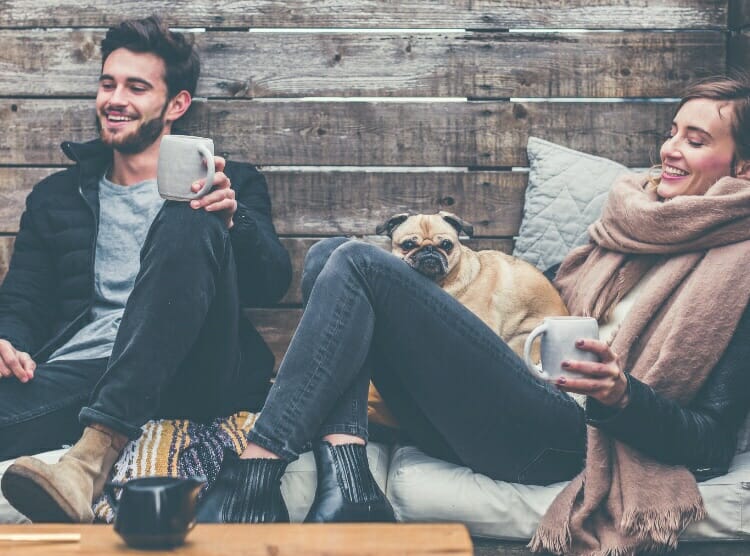 Recently I was chatting to a coaching client about some of the difficulties she’s facing in her relationship. She mentioned that she and her partner were having to compromise on certain things.

1.
an agreement or settlement of a dispute that is reached by each side making concessions. “Eventually they reached a compromise.”

2.
the expedient acceptance of standards that are lower than is desirable. “Sexism should be tackled without compromise”

The nature of compromising often leads us to feel as though we are giving something up.

We tend to compromise a lot in the early stages of a relationship, when we’re in lust and will gloss over anything to stay in that state of bliss.

You’ll do anything to make the relationship last – and that’s the issue.

Later on when we’re over the honeymoon stage we get sick of compromising.

Compromising is fine in small doses, about less important things like the chores or who gets to watch what on TV.

Compromising is really just a lazy way to have a relationship because it keeps us in our comfort zone.

Would you rather settle on a less than ideal relationship because it was easier than making the effort to find the love of your life?

What if, instead, we resolve the situation with a win/win on both sides?

Why be halfway happy when you can both be fully happy?

I prefer the word “harmonise” to compromise.

If we can get into a space in a relationship where we are harmonising, then neither one of us has given anything up.

We can both feel as though we are mutually benefiting.

We can (and should) harmonise early on in our relationship and the best way to do this is by ditching our ego and working from our highest self – that part of us that knows the best thing for us.

Harmonising comes from our soul, not from our ego.

It’s all about love and harmony in a relationship rather than getting one over on your other half.

The next time you’re verging on compromising in your relationship, have a conversation with your partner from a place of love and ask yourselves – what can we do to harmonise this situation? Where do we each feel as though we’re giving something up and compromising, and what would it look like to harmonise?

When you go beyond your ego, there is no need to compromise.

Give it a go today and see how it feels. I guarantee it will feel better than the lazy way of doing relationships!

If you’d like some coaching around your relationship then get in touch to see how I can help. 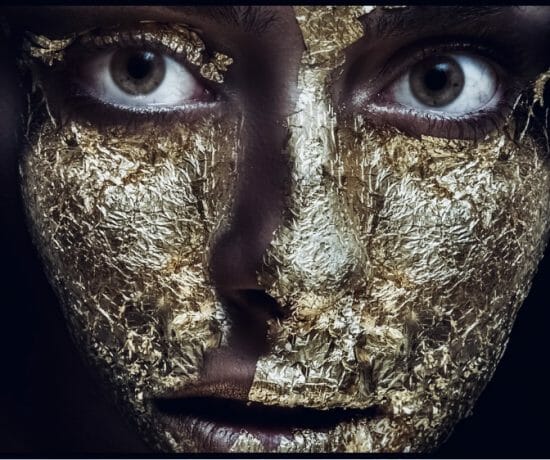 Are you being your true authentic self? 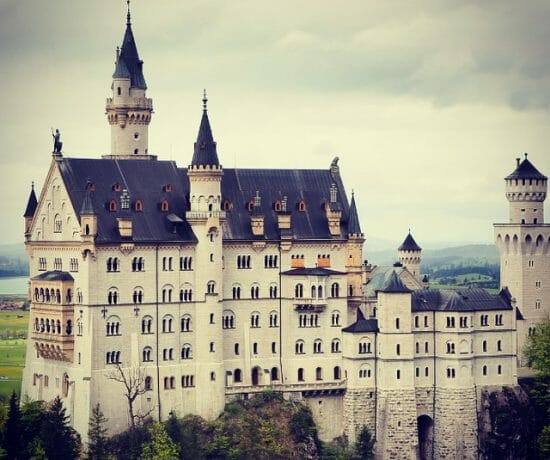 A great analogy about relationships 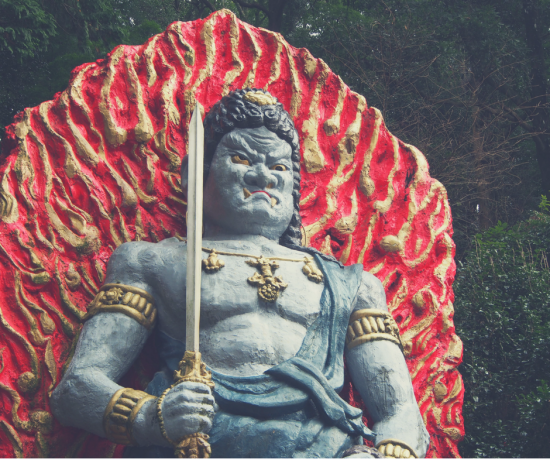 You won’t be punished for your anger, but by it – Buddha