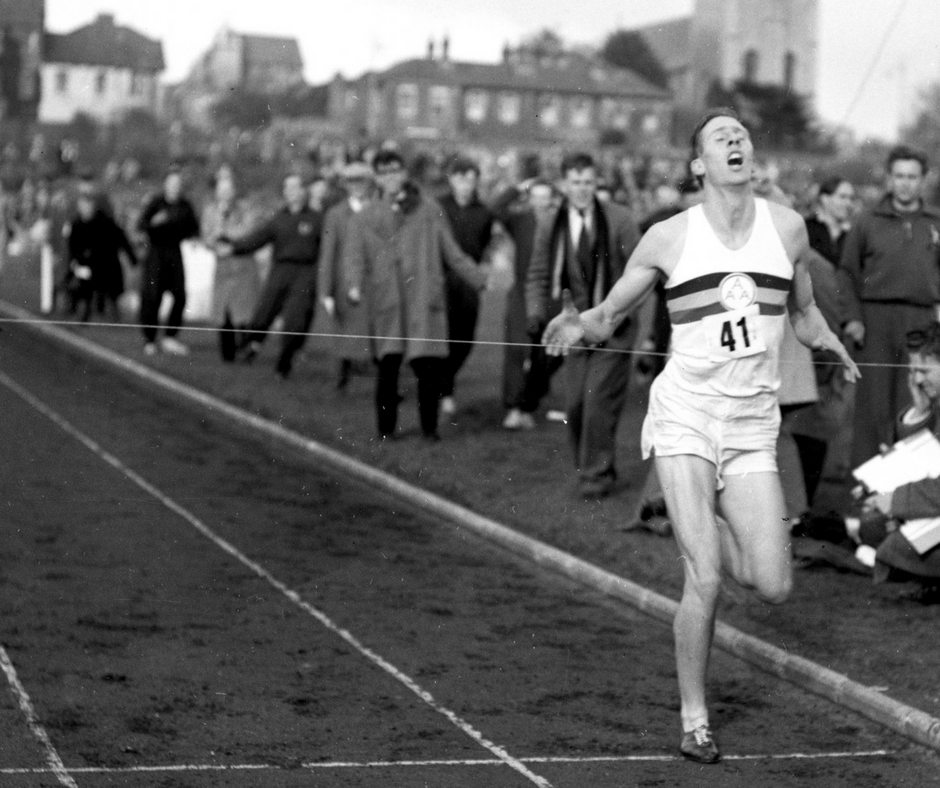 Only 350 years ago, we believed the Earth was flat. How much would we be limiting ourselves if we still thought that?

We are constantly limiting ourselves based on our belief system. A belief is simply a lie that you keep telling yourself until you believe it to be true.

Take Roger Bannister as a great example of how you can smash through belief systems. Up until he ran a mile in under four minutes, nobody believed it could be done. Athletes thought it was impossible, and so it was – nobody broke the four minute mile. It was actually thought that the human body couldn’t physically go that fast, that it would collapse under the pressure.

Side note – there’s a village in Africa who have a culturally held belief that the older you get, the faster you run – so as a result, the oldies in the village run quicker than the young ones! How cool is that 🙂

In the 1940’s the record for running a mile was at 4:01 minutes, and it stayed there for years. Some Doctors believed it was physically impossible to break four minutes – not just difficult, but impossible.

Bannister stepped up his training, doing intense speed workouts for 30 minutes a day. He used a pacer and watched his time decrease – he was seconds off breaking the four minute mile. He started to believe it could be possible.

This then opened the door for others to know that the impossible was possible, changing everyone’s belief systems. Just 46 days after Bannister smashed the world record, another runner called Landy beat his time. Over the next few years, more and more people runners broke through the four minute mark.

This just goes to show that once you stop believing something is impossible, it becomes possible. All it takes is you changing your story.

What impossible goal in your life can become possible today? 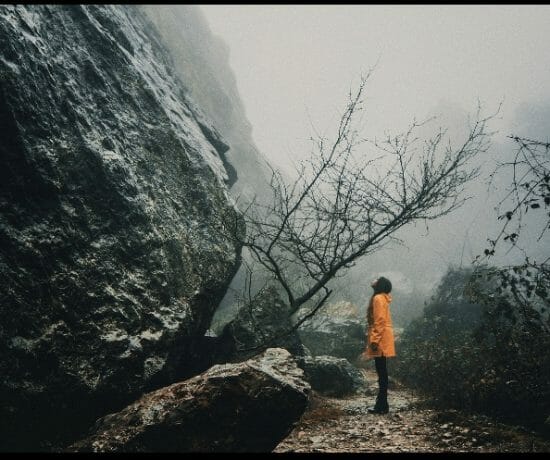 There’s no story without struggle 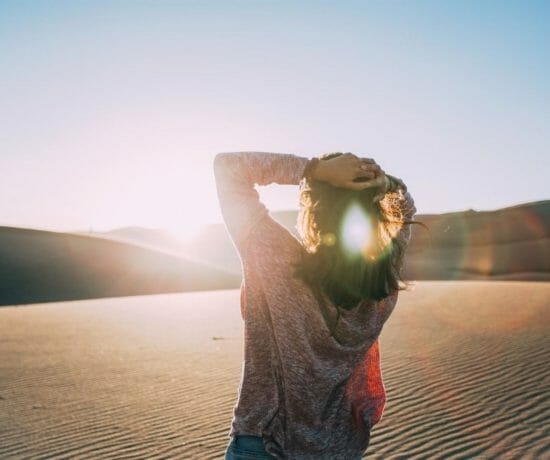 Beware the barrenness of a busy life 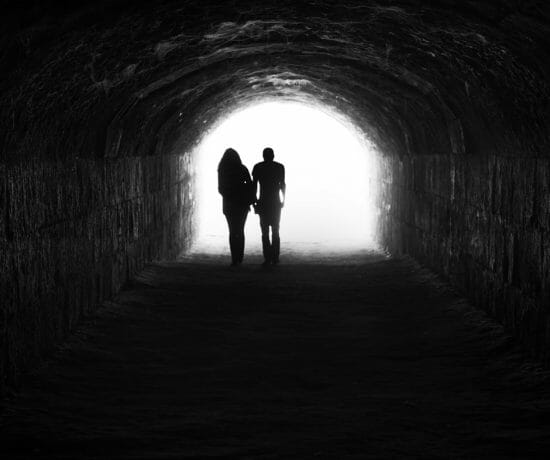