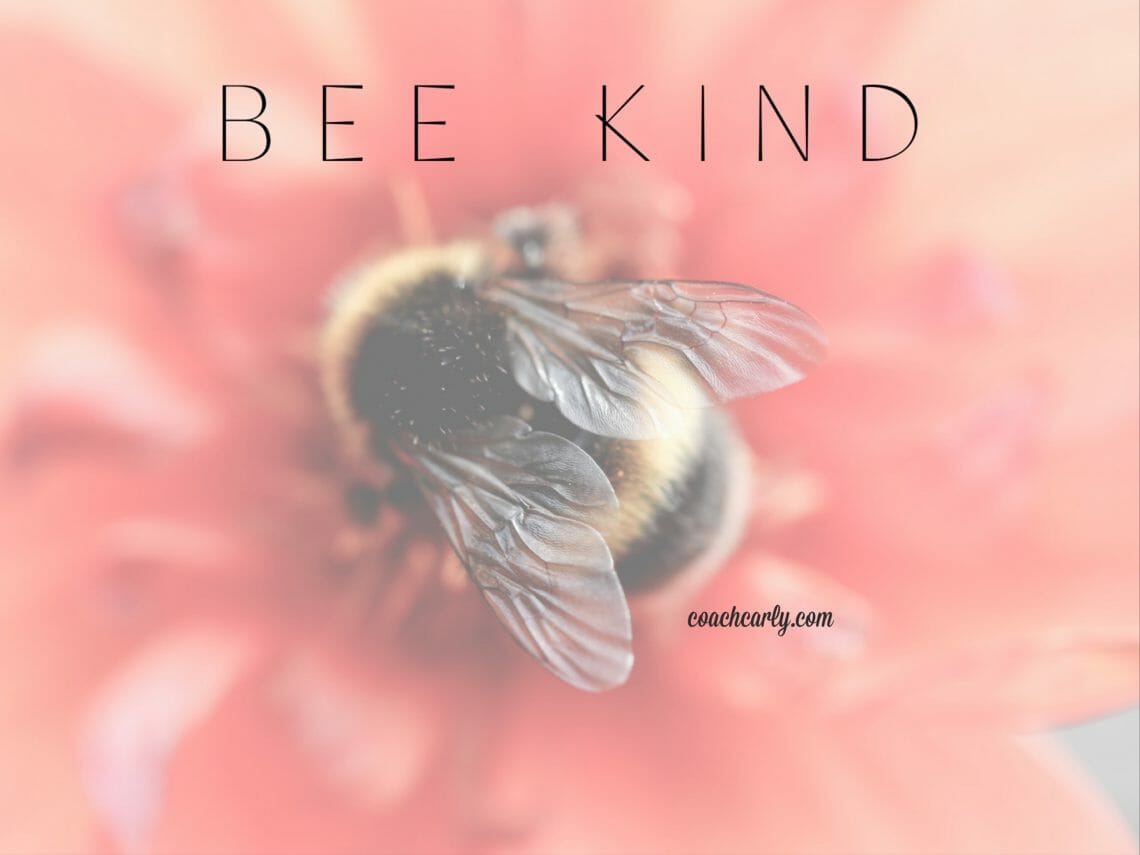 This last week I was unwell with a fluey cold and watched WAY too much Netflix, but was good to get some relaxation time in for my body.

One thing I watched was The Kindness Diaries.

This is a doco about Leon, a guy who travels from Alaska to Argentina in a very old yellow VW Beetle, solely on the kindness of others.

He’s not able to spend or accept any money; instead, he has to ask others for a place to stay, to feed him and to fill up his car.

A lot of people think he’s mad for what he’s doing, until he explains his reason.

He was really badly bullied as a kind, including by teachers and other adults, and says all he saw growing up was how unkind people could be.

In his early adulthood he then volunteered in a school in Argentina, which is where he was shown such kindness that it opened up his heart.

Others in the show who help him share their own kindness stories.

It’s a show that bursts your heart open and makes you cry happy tears often – have some tissues handy!

He then passes on gifts to those he feels deserve it the most… he sends a couple anywhere they want in the world, he builds a school, he helps a girl who used to be homeless as a kid to start a charity helping other kids.

If we can all be more kind to each other, the world will be a much happier place.

How can you be kind to others today?

It doesn’t take much.

I’d  love to hear your own kindness stories and your suggestions on ways to be kind!

Kindness is my favourite currency 🙂

Catcha on the kinder flip side, 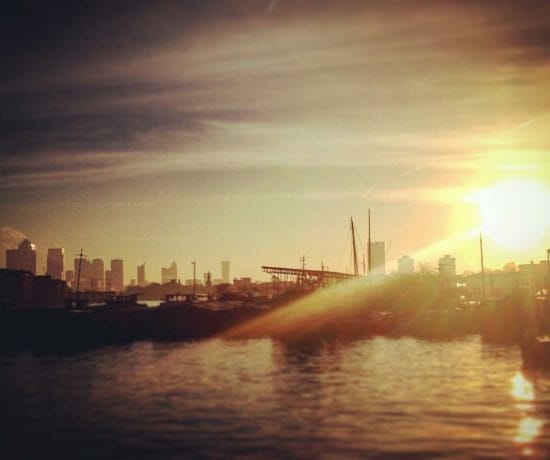 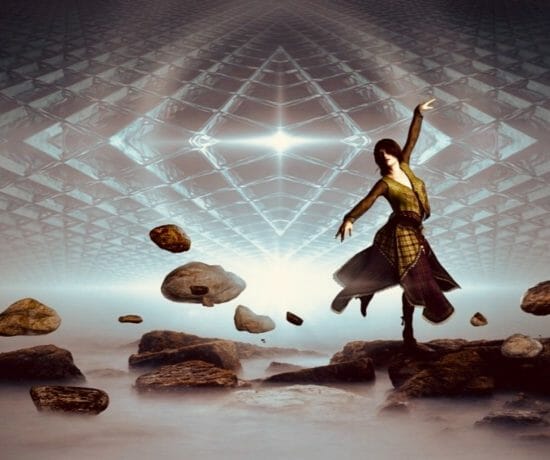 Go deeper with your healing