Are you really {insert critical comment about yourself here}, or are you just not working in your zone of genius? 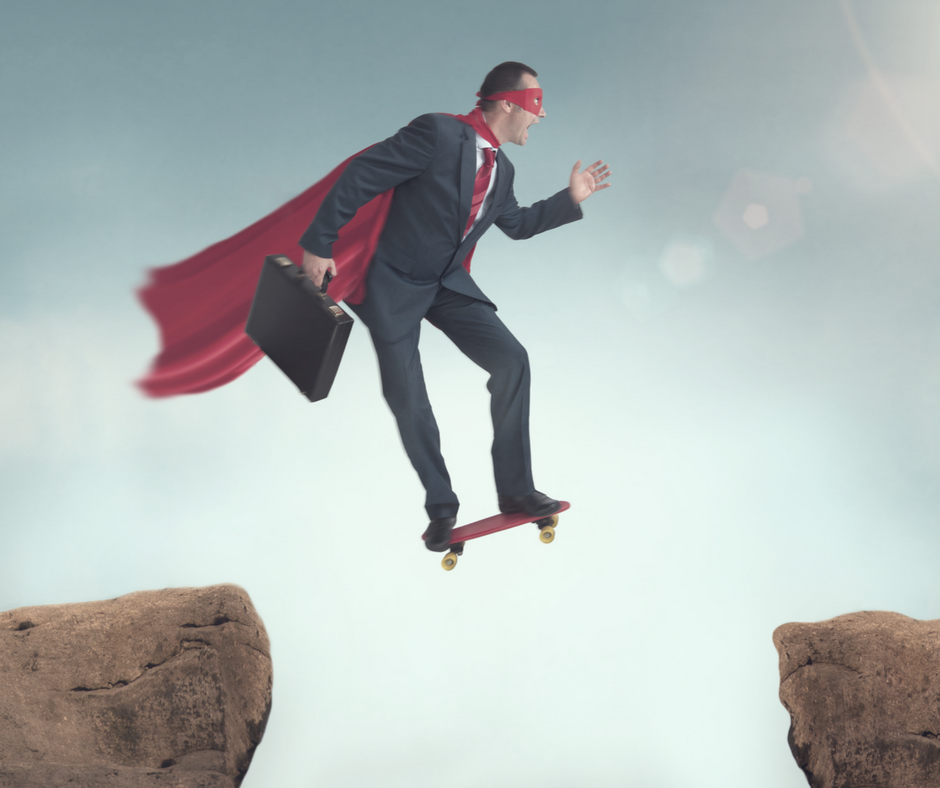 Yesterday I was chatting to a new coaching client, and he admitted to being quite critical of himself. He would call himself disorganised, lazy and lacking in willpower and planning.

But when he was talking about doing hobbies that he was passionate about, that totally float his boat and make him feel alive, I asked him the following question:

Are you disorganised, lazy, or lacking in willpower or planning when you’re doing the thing you love the most?

He acknowledged that no he wasn’t. When doing his hobby, that thing that lights him up inside, he is totally organised. He isn’t lazy at all, he has lots of willpower and plans it very well. In fact, he’s so good at it that he loves taking others along for the ride and being their guide.

I explained to him the concept of working in your zone of genius. This was written about by Gay Hendricks in his amazing book, The Big Leap, which I just noticed has 55% off on the book depository at the moment so grab your copy here!

In his book, Gay explains that we are always working in one of four areas of competence:

My client was spending the majority of his time in his business working in his zone of excellence as he’s great at what he does. He recognises that there are definitely areas that he feels incompetent in, that would be better outsourced to someone else.

But when looking at his Zone of Genius, his hobby, those things he is usually incompetent in at his business, he is not incompetent in when doing his hobby – he does everything he needs to do to make it happen, no matter what.

Your Zone of Genius is the thing that you could be doing for 8 hours straight, and someone will have to come and remind you to eat/shower/sleep. It’s that thing that lights you up inside, that makes you come alive, that you would do in every waking moment if you could.

Ready to bust through your self-defeating patterns and spend more time working in your Zone of Genius? Drop me an email and let’s talk.

That’s it from me folks 🙂 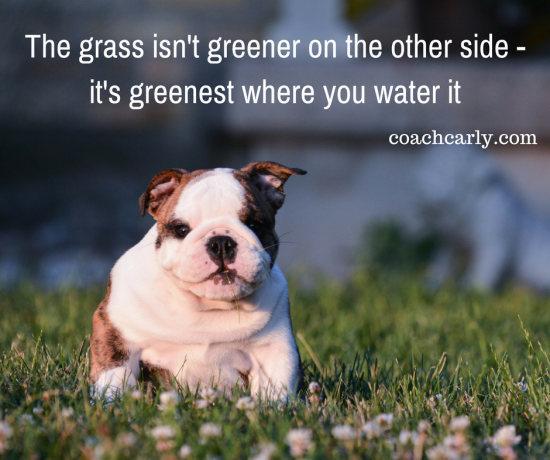 The grass isn’t greener on the other side – it’s greener where you water it. 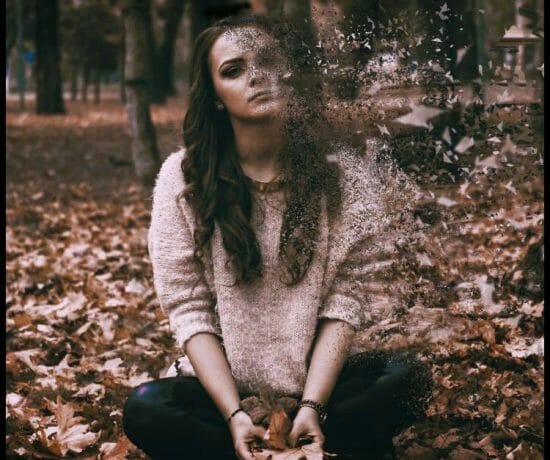 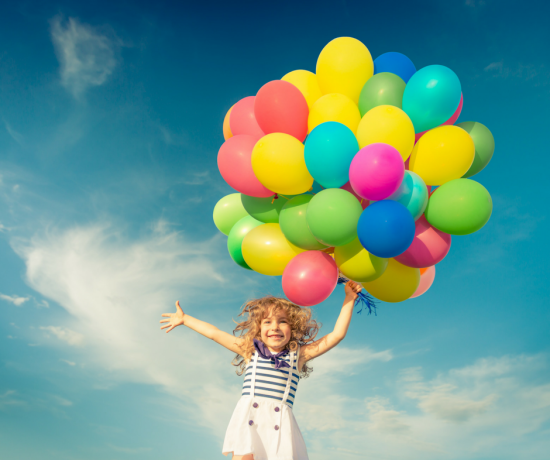