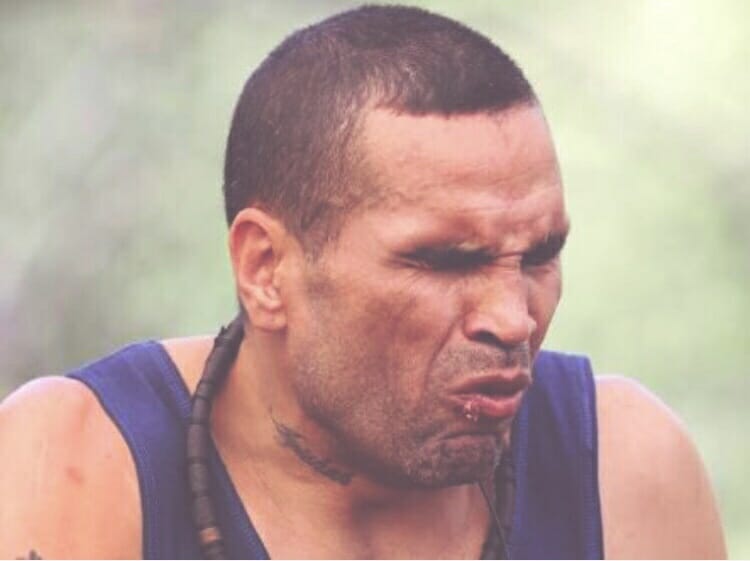 Boxer Anthony Mundine said this yesterday on I’m a Celebrity, Get Me Out Of Here. He believes women should dress more appropriately so that guys don’t “lust after them” and said “you have no idea what goes through men’s minds.”

So what?! That’s YOUR problem, not ours. Should we all walk around wearing Burka’s so that guys don’t have to think about keeping it in their pants?

Argh this makes me mad.

These kind of pathetic excuses make womanisers think it’s ok to leer at women or pinch their bum as they walk past on the street.

Which actually happened to me yesterday, as I walked in the city – a guy rode up to me on a bike and grabbed my bum. What gave him the right to do that?

The thing is, society in general has glossed over this behaviour for so long that we tend to do nothing about it.

Fuck that – I’ll be reporting it today to make a stand, to let him know that’s not ok. I know he’ll get done for it because I happen to know he’s already known to the police.

People become desensitised fairly easily. One minute they’re pinching a strangers bum, next minute pulling someone into an alleyway to rape them.

I was talking to a woman recently who hasn’t reported a “friend” who let himself into her house with a spare key and took advantage of her while she was sleeping and heavily medicated. He did this multiple times, but because he “only” grabbed her boob and put his hand down her pants she minimised it as she’s been through much worse.

What kind of world do we live in where this kind of behaviour is justified?

Mundine is basically saying that we are asking for it if we have our skirt above our knees.

Yes my dress yesterday was a couple of inches above my knees – no it wasn’t sexy, it was a work dress.

Was I asking for that random creepy douchebag to touch my bum? Fuck no!

Mundine said “She can wear a dress … not a short skirt, not above the knees. That is just the way I am, it is the way I feel, the way I think.”

When challenged about whether it’s right to tell someone what to do, he said it was “for their own good.”

“Everything in society that the creator has made unlawful, the west are making it lawful. It doesn’t matter if we were born naked. There’s garments. That was back in that time. You don’t understand because you are not built like me, you wouldn’t understand a man’s point of view. You can’t understand.”

Once again, you’re a dick.

I’ve spent the last decade supporting survivors of abuse of all kinds, and supervising perpetrators of abuse. It starts with dickhead beliefs like those of Mundine.

NOBODY, male or female, has the right to touch ANYBODY, man woman or child, without their permission.

For anyone who watched that guy pinch my bum yesterday and just laughed – you’re just as bad as him.

It’s time for ALL of us to stand up for our rights and values and start slowly chipping away at these disgusting, outdated behaviours and ways of thinking.

Ranty pants over and out. 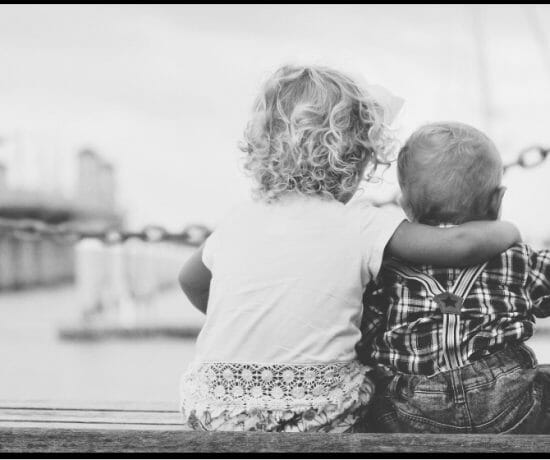 Take charge of yourself and your life 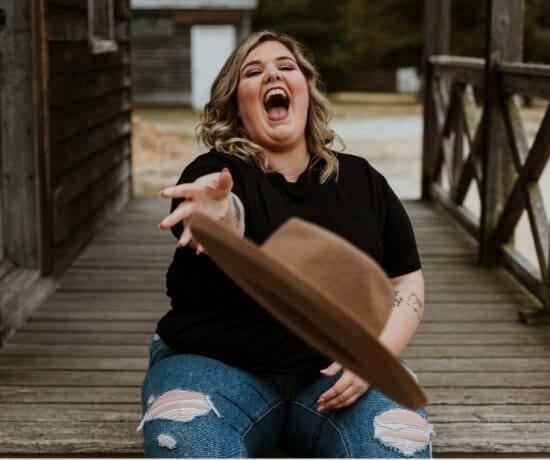