What if you were only known for the worst thing you’d ever done? 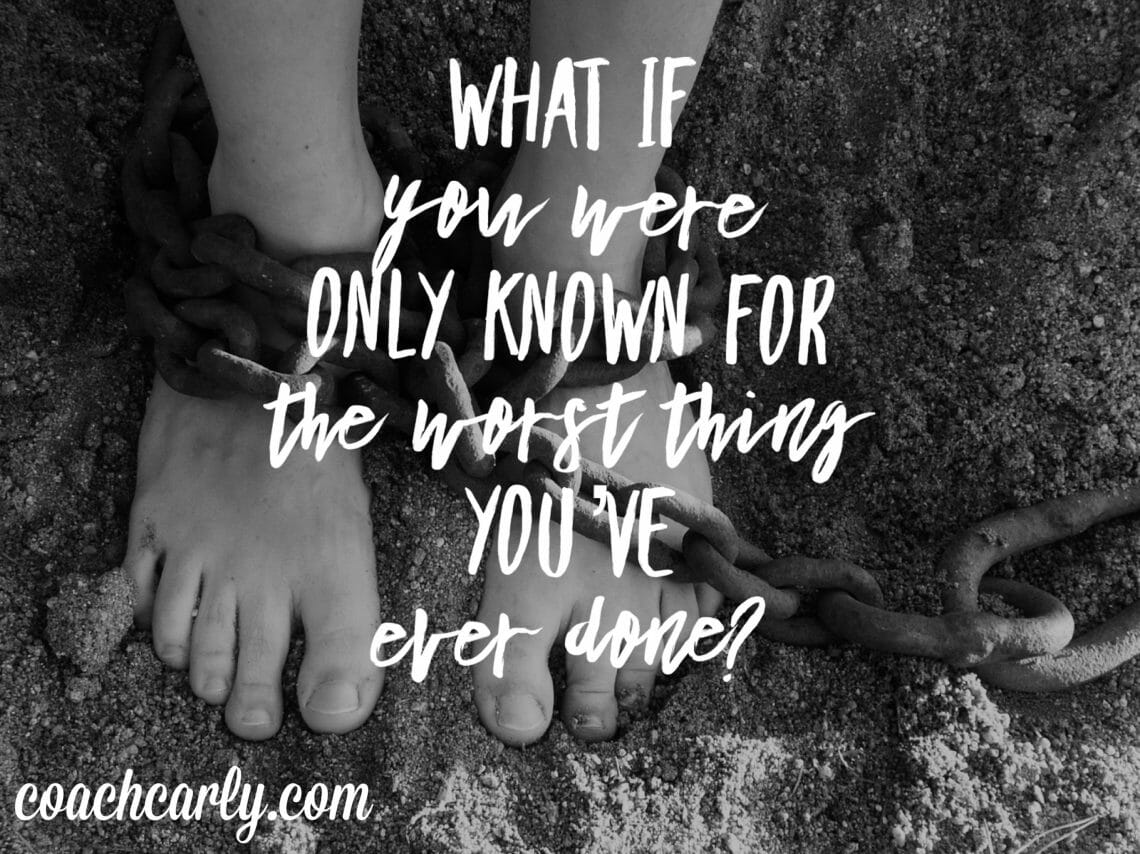 I was listening to an amazing Tim Ferris podcast yesterday where he interviewed Catherine Hoke, the “master of second chances.”

Catherine runs the not for profit Defy Ventures, which is an entrepreneurship, employment and character development program for currently and formerly incarcerated men, women and youth.

I highly recommend listening to her interview as she is fascinating to listen to:

I’ve spent over a decade working in Corrections and mental health with people with various labels, and I really resonate with Catherine’s commitment to wanting to make a difference to the planet by supporting some of the most hurt people in society.

I’ve just gone back into work as a Community Corrections Officer and I absolutely love it. Having done my training in London, I worked in Brixton in what was well known as the most challenging borough to work in due to the many gangs, drugs, violent crimes, young offenders, mental health and substance misuse issues.

I’ve often been asked why I would bother wasting my time on “junkies” and “crims” or those who are “mental” or homeless.

You know what? That could be any one of us. Any one of us could have gone down that road if we were born into a different family, a different life, different part of the world.

We have ALL made bad decisions in our lives.

What if you were only known for the worst thing you’ve ever done?

When you have a criminal record, you have to declare it when you go for a job, and your potential future employer will judge you based on that.

What if, at the top of every job application, you had to introduce yourself as an ex-{insert the worst thing you’ve ever done here}?

What if society handcuffed you with that label for the rest of your life?

Would you ever get over the shame of what you did? Would that help you move forward in life or would it become a self-fulfilling prophecy?

Catherine helps those who’ve made mistakes, often terrible and violent mistakes, to better themselves and become entrepreneurs who go out into the world with their creations helping others.

When people are given an opportunity to create lasting change and focus on something that excites them, they go for it.

Prisoners have plenty of transferable skills.

Often people get into dealing drugs because they’ve come from poverty and want to be wealthy.

They’re salesman who promoted a product. If they’re shown another way to use these skills in a business setting where they aren’t hurting society, and create wealth in the process, there’s no reason to return back to their old lives.

If they’re released from prison with no hope, no job and no prospects, the path of least resistance is to return to what they know.

Everyone deserves another chance and to be given the opportunity to reach for their potential.

Catherine has shown that entrepreneurs going through her program have only a 5% recidivism rate – that is, only 5% will reoffend. This compares to 76.6% reoffending in the five years following release.

Imagine how different the world would be if this was offered to every prisoner around the world?

People like Catherine aim to make this happen. I really hope to see a day where this becomes reality.

Reflect today on how your life would be different if you were only known for the very worst thing you’ve ever done.

Then go about your day with a compassionate heart for those who face this daily.

If you’re stuck in shame and guilt for decisions you’ve made in the past, get in touch with me to see how I can help you forgive and release the past so it doesn’t hold you back any longer. 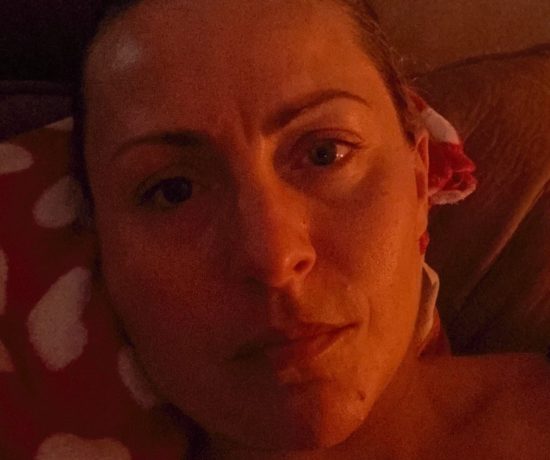 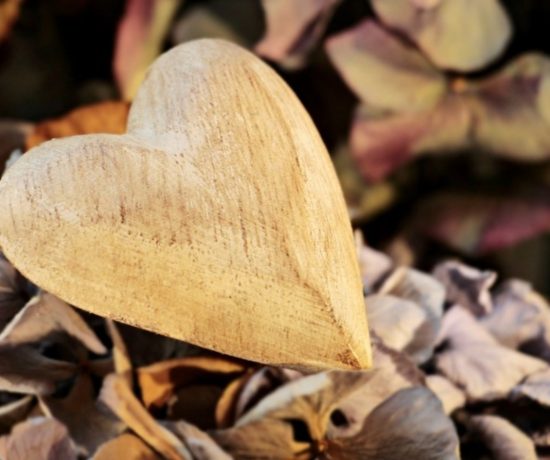 The practice of “I feel fank u” 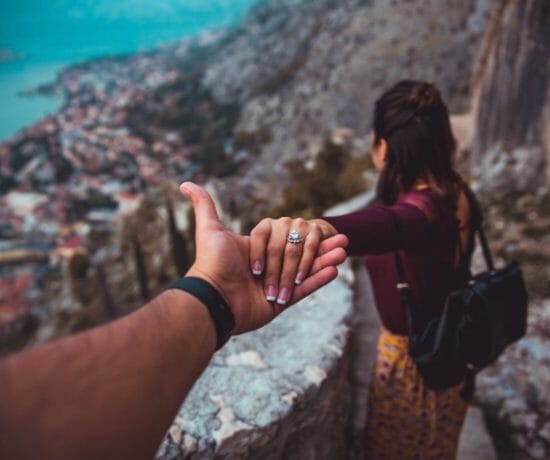 A tight grip is a weak grip