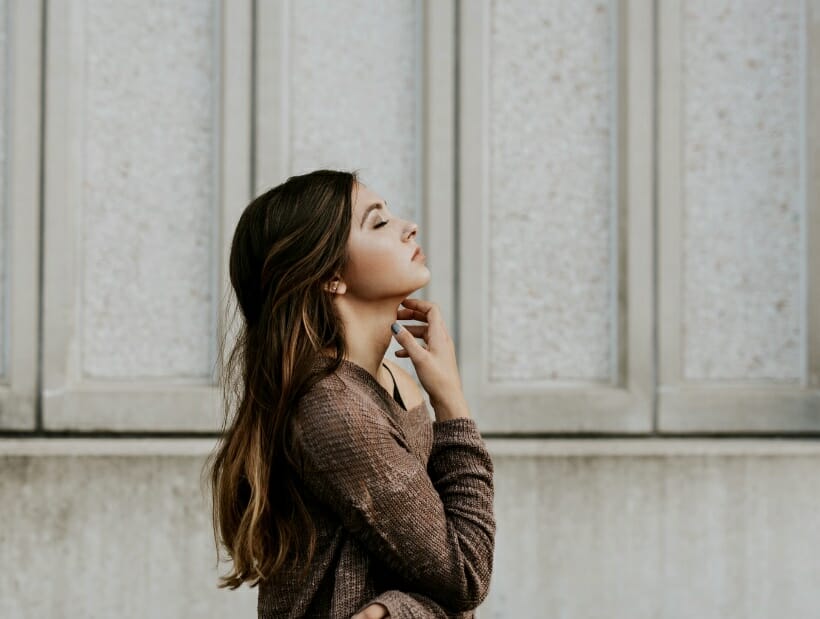 I was listening to a Lewis Howes podcast recently, and the guest being interviewed that his personal development had been more about getting to un-know himself in order to better know himself.

That’s so true when you’re focusing on self-growth.

It’s about releasing all the stories and limiting beliefs that have held you back and have caused you to do (or not do) things that your best self would do differently.

Since getting into personal development when I was 21, I have had to un-learn so many things I held to be true.

I’ve let go of the emotional baggage that fuelled stories about who I was and why.

I’ve questioned everything I thought was true and realised I actually knew fuck all.

As a result of all of that, I’ve grown to become more curious about life instead of letting my deep philosophical brain do my own head in.

I’ve learned to love and appreciate myself (and everyone around me) a whole lot more.

I more often approach the world with a feeling of “show me more about that” instead of “I know about that.”

As I grow older, I feel like I know less but have more wisdom.

Are you feeling this right now too?

What do you need to get to un-know – about yourself, other people, or the world in general?

Let’s all un-learn shit together. 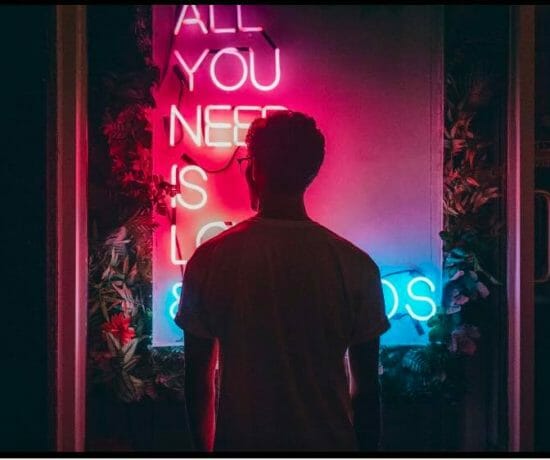 Are you a magnet for drama and want to know why? 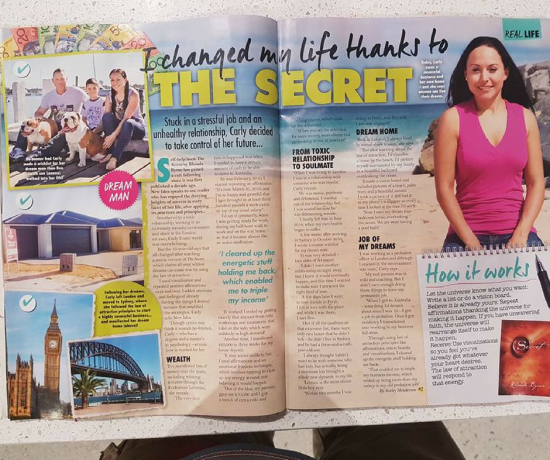 How I ended up in New Idea magazine